JEFFERSON CITY, MISSOURI (KMOX) - A bill was introduced to the House Emerging Issues Committee on Tuesday to consider whether to allow delivery robots on sidewalks in Missouri.

Similar legislation never made it out of committee last year due to the pandemic, but state Rep. Travis FItzwater (R-Holts Summit) decided to bring it up again, as House Bill 592.

Rep. Tracy McCreery of St. Louis expressed concerns about having robots running about, "If they can go up to a max of 10-miles per hour and they weigh several hundred pounds, the impact that could cause to someone healthy is one thing, but we have several folks in our community that struggle with their abilities."

A case was cited of a college student in a wheelchair who encountered a delivery robot and couldn't get around it. The robot would not yield, and the student struggled to get out of the way.

Henrio Thelemaque, a lobbyist representing FedEx, said their robots are in constant surveillance by an operator. 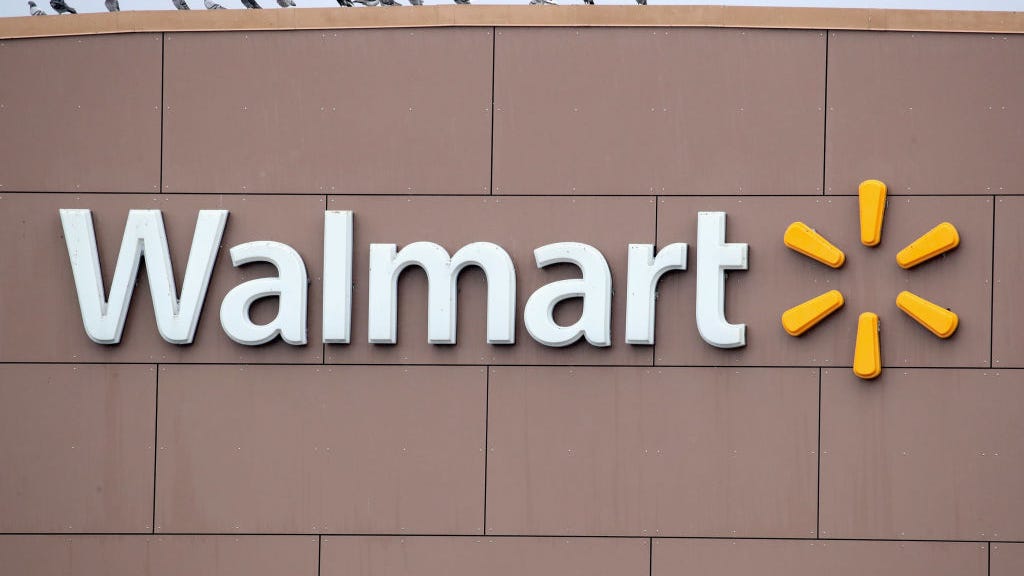