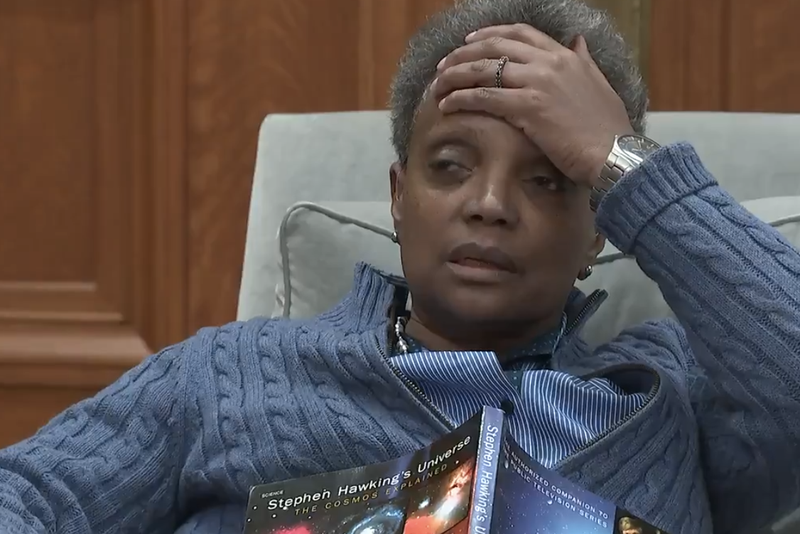 Lightfoot’s Twitter page on Tuesday posted a brief comedic video in which the mayor appears to wake up from a bad dream before realizing: “Thank God, science is back, baby." 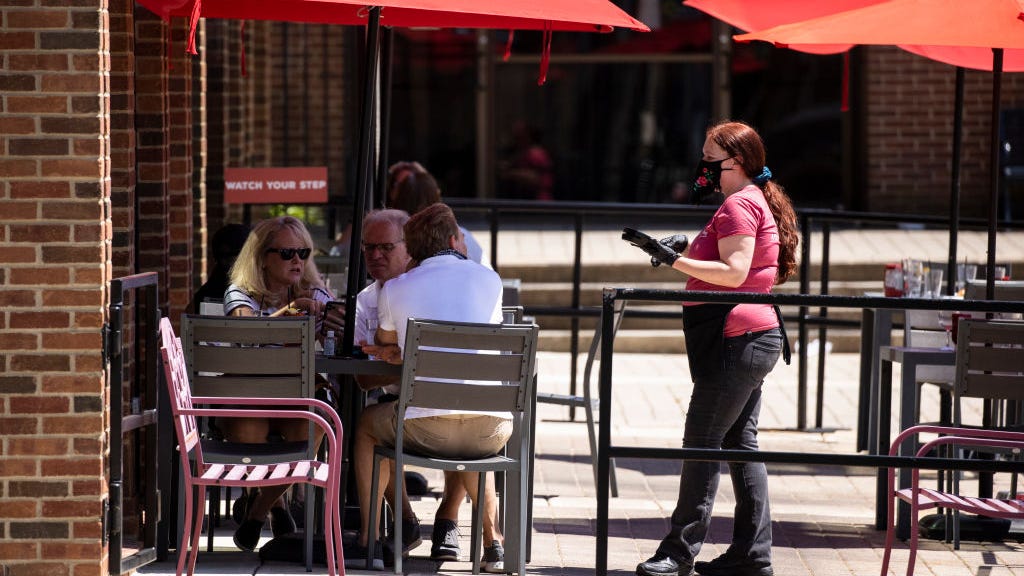 The mayor, who has a book by physicist Stephen Hawking in her lap, also expresses joy that the “earth is round, not flat” as she spins a globe.

The new administration's COVID-19 task force ushers in a new day for science and evidence-based policy-making. As a city, we look forward to working together to ensure the health of all Chicagoans. pic.twitter.com/b5QNqDuCTe

The text accompanying the video praises the incoming Biden administration for announcing creation of a coronavirus task force, which represents a “new day for science and evidence-based policy-making.”

Democrat Biden made the continuing pandemic a major part of his presidential campaign and blamed incumbent President Donald Trump for botching the nation’s response to COVID-19 and ignoring science.

Trump’s White House foisted much of the response to coronavirus on state governments. Biden has promised to centralize a strategy under the federal government.

Chicago Health Commissioner Allison Arwady is also in the Lightfoot video, reminding people to take steps to prevent the spread of coronavirus.