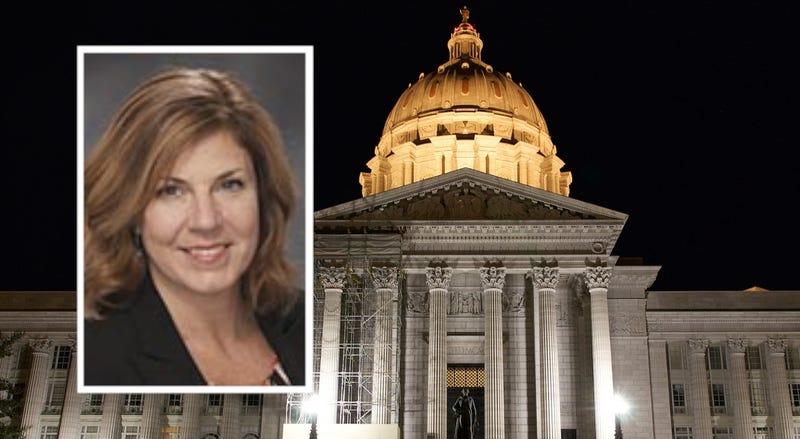 ST. LOUIS (KMOX) - The former head of the Missouri Republican Party says she resigned last week, three weeks before her term was due to expire, because of "increasingly disturbing" messages from supporters of President Donald Trump.

Speaking publicly about her resignation for the first time, Jean Evans told KMOX's Charlie Brennan and Amy Marxkors that the messages started shortly after the election.

"Folks calling and demanding a military coup," Evans says "or that we organize and bus people to D.C. to protest, which is something we don't do."

Some calls she says, were threatening, "Halfway through the message turned into, 'you better get off your you-know-what and fight or we're going to come after you.'"

Evans says based on the calls she was getting and the behavior she was seeing, she was expecting trouble at the Capitol on Wednesday.

"I was afraid the President would not do enough to stop it," she says his supporters wanted her and the party to literally fight. She says, "that's not something I was comfortable doing."