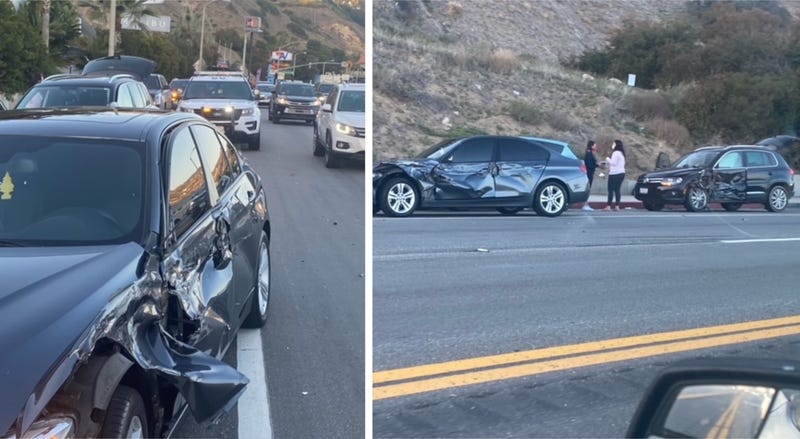 LOS ANGELES COUNTY, Calif. (KMOX) - Authorities used spike strips to eventually stop a Missouri man erratically driving a box truck into traffic in Southern California. The truck flipped over in a ditch and police arrested the man at gunpoint.

The incident began in Malibu, Calif., and ended about 30 miles away on Highway 118, just north of Camarillo, according to a report from VC Star. They say John Clawson of Wentzville, Mo., was arrested driving the truck with a logo for JC Transport, which is located in Wentzville.

He was arrested on suspicion of assault with a deadly weapon, false imprisonment, criminal threats, DUI and reckless driving, VC Star reports.

The highway was closed overnight Sunday into Monday morning as authorities from multiple agencies worked the crime scene after the truck was on its side in a ditch next to the highway. Officers had their weapons drawn and secured the scene before firefighters extricated the suspect from the box truck. Clawson was taken to the hospital with minor injuries. 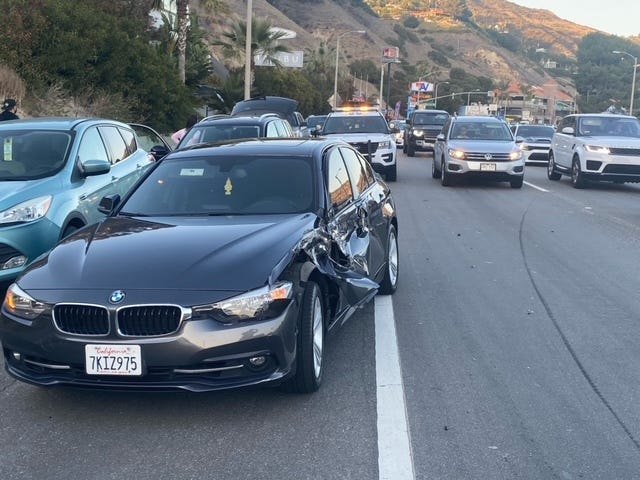 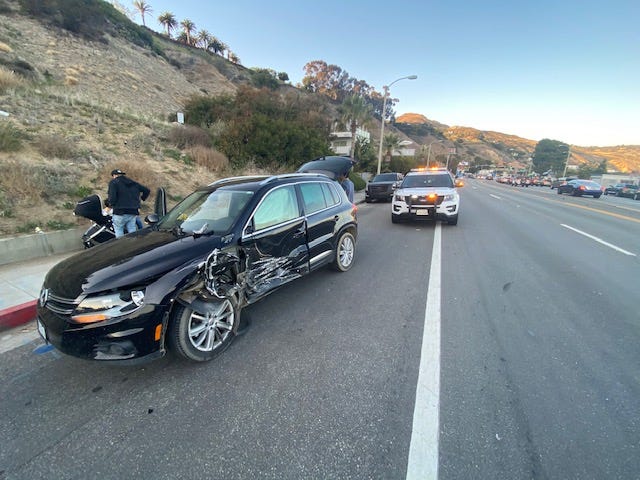 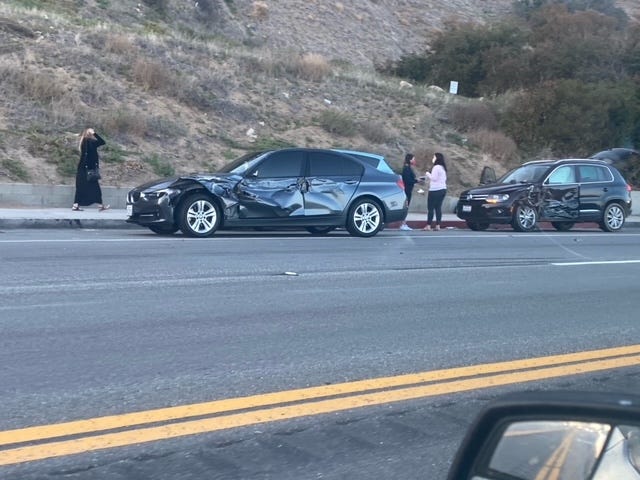 The California Highway Patrol is investing the incident.