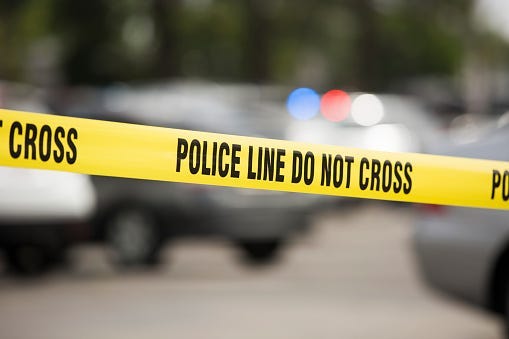 A Kansas City couple is facing three municipal charges of animal cruelty after nearly 270 small animals were removed from their home.  Authorities charged Mikabel Montero, 24, and Natasha Acosta, 21, Thursday with failing to adequately care for the animals. Most of the animals removed Monday from their duplex were rats.

The city's Neighborhood and Housing Services said it was one of the worst animal hoarding cases the agency has investigated.

Montero said Thursday he would fight one of the violations but he accepts he's guilty for anything that went wrong and acknowledged he had too many animals.