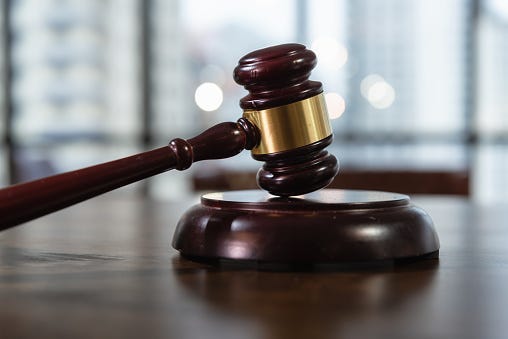 Prosecutors say a Junction City man has pleaded guilty to two counts of first-degree murder in the 2018 Christmas killing of a pregnant mother.

Green's sentencing has been set for Oct. 28. Early in the case, prosecutors had said Green was hired to kill Schafer, who was found dead in a Junction City apartment on Christmas Day 2018. But a second man arrested in the case and accused of hiring Green later had charges against him dropped.