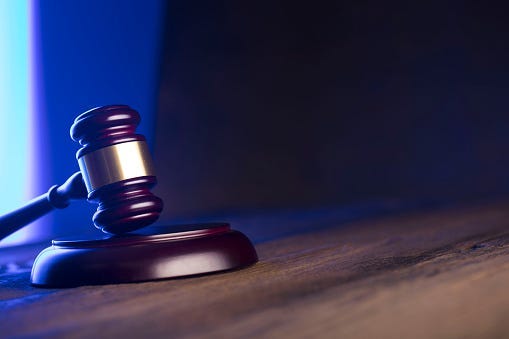 A Kansas woman has pleaded guilty in a case involving the starvation of a boy, 5.

Elizabeth Marie Francis, 28, of Shawnee, pleaded guilty Tuesday to aggravated criminal sodomy and child abuse. She and her boyfriend, John Carter, 36, were charged after the boy was taken to Children's Mercy Hospital in December 2018. The Johnson County District Attorney's office says doctors said the boy was bruised and malnourished from starvation.

The staff said the child had lost 10 lbs. since he had been in the hospital in September 2018. Francis will be sentenced March 9. Carter pleaded not guilty to child abuse and endangerment charges.

His case is pending in court.