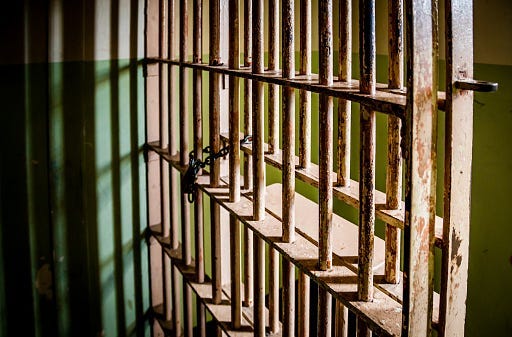 Kansas state police are investigating the death of a man being held on charges in the Lyon County Jail in Emporia.

Harold Gillen, 72, was found slumped over in the bottom bunk of his cell early Friday by guards performing a routine check. Gillen had been held at the jail since March 27 awaiting a pretrial hearing on suspicion of aggravated assault with a deadly weapon.

Officials say jail staff performed CPR on Gillen until medics arrived at the jail and took over, but Gillen was pronounced dead around 2:30 a.m. Friday.

The Kansas Bureau of Investigation is investigating Gillen's death.