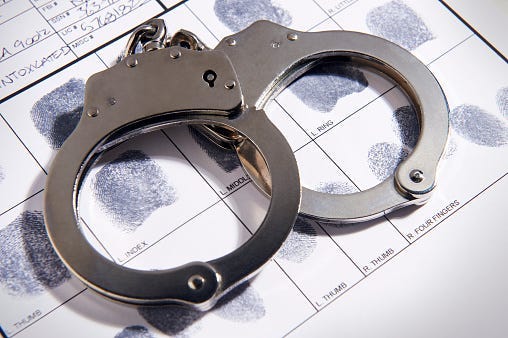 Authorities say a suspect in the fatal shooting of a Kansas man has been arrested in the Seattle area and is awaiting extradition.

Latrelle Sheneice Praylow, 31, was charged Friday with first-degree felony murder, aggravated robbery and criminal possession of a firearm by a felon in the death of Christopher McMillon, 38.

A family member found him dead in his home Oct. 3 while checking to see why he failed to appear at a youth basketball game.