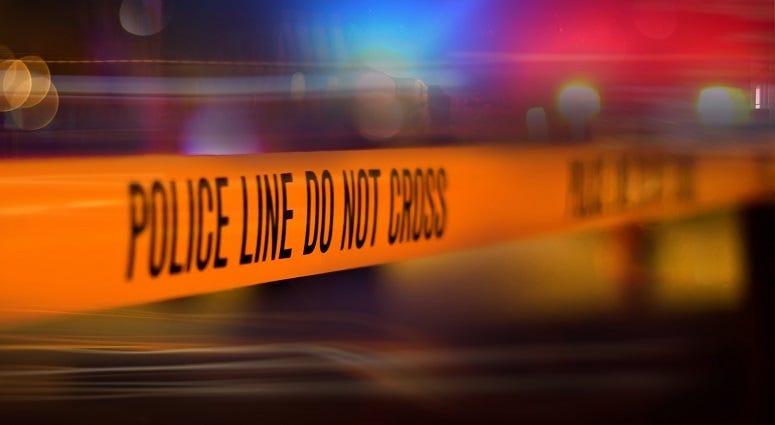 A motorcycle rider who was escorting the body of a World War II veteran died after he lost control of his motorcycle in western Kansas, and a second deadly crash happened minutes later when a car crashed into a firetruck responding to the first crash.

According to the Kansas Highway Patrol the motorcycle crash happened on I-70 in Gove County near Grainfield shortly after 7 p.m. Saturday. A motorcycle being driven by 65-year-old Lennie Riedel of Colby, Kansas laid over and Riedel was struck by a second motorcycle.  He was pronounced dead at the scene of the accident.

The second crash happened a few minutes later.  A car driven by 81-year-old Cal Silvrants of Fredericksburg, Virginia struck a fire truck that was responding to the first accident.  Silvrants was pronounced dead at the scene of the accident.