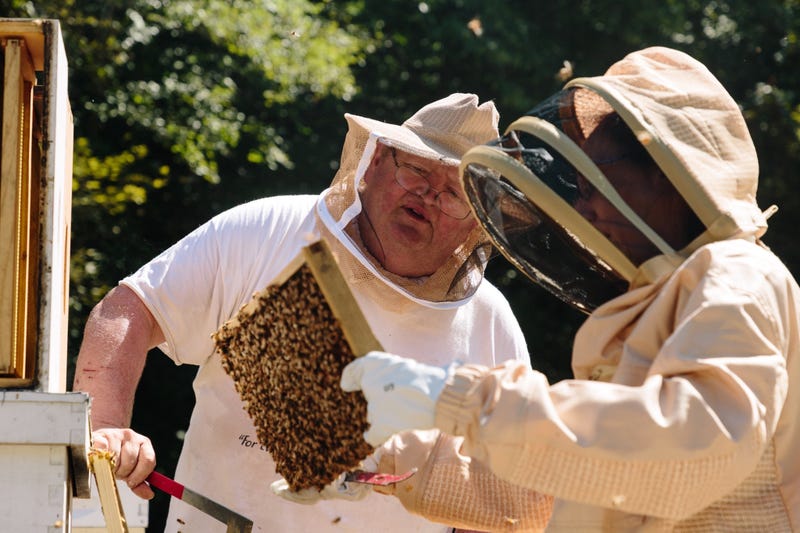 Connecting with bees has given an Army veteran a new buzz for life.

Eric Grandon deployed multiple times to Iraq during his two-decade military career. Retiring in 2005, he started facing bouts of depression, reaching a low point in 2013, according to a VA blog post.

Then, he found something that gave him an adrenaline rush like he had in the military, connecting him with fellow veterans and giving him purpose.

“The first time I went into the hive, it was like magic,” he said. “All the anxiety, the outside noise, it all quit.”

“For two years, I didn’t go in the hive,” Grandon, who started attending classes in 2014, said. “Thankfully, they survived.”

Each colony has about 40-60 thousand bees, according to the blog post. Grandon had two colonies in his first year, expanding to 18 the following year. He now has around 115 colonies and sells honey, pollen, wax and propolis. 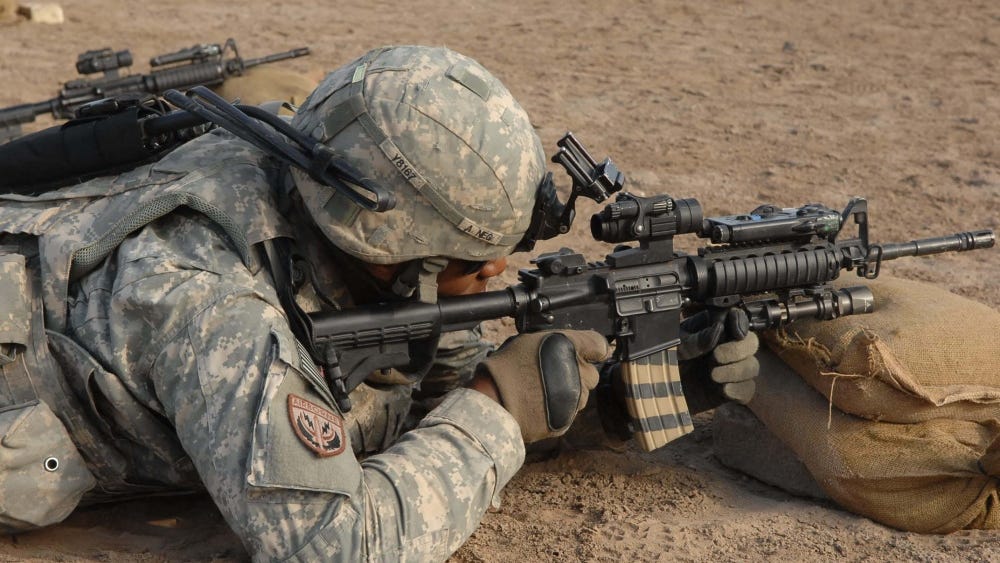 Valerie Carter, a recreational therapist at the Manchester VA Medical Center, started a beekeeping program two years ago. She knew a veteran’s wife who was a beekeeper.
Carter said that her initial motivation was to find a therapeutic outlet for veterans.

Carter arranged for the installation of two beehives onsite, using a grant through the VA FARMS program. There were 12 veterans in the program in 2019 who extracted honey each week. Even though COVID-19 stopped in-person meetings in 2020, she continued virtually.

Veterans told Carter that they had improved social connections, along with decreases in post-traumatic stress and depression.

“To go there and have the camaraderie again is great,” he said of the program. “I was so taken with it.”

Ylitalo now has a hive with his sister.

“It brings me back to now,” he said. “I’m not fighting in Iraq. It’s me and them. Putting on the suit knowing I’m going (to the hive), I’m psyched for that day and a few days after.” 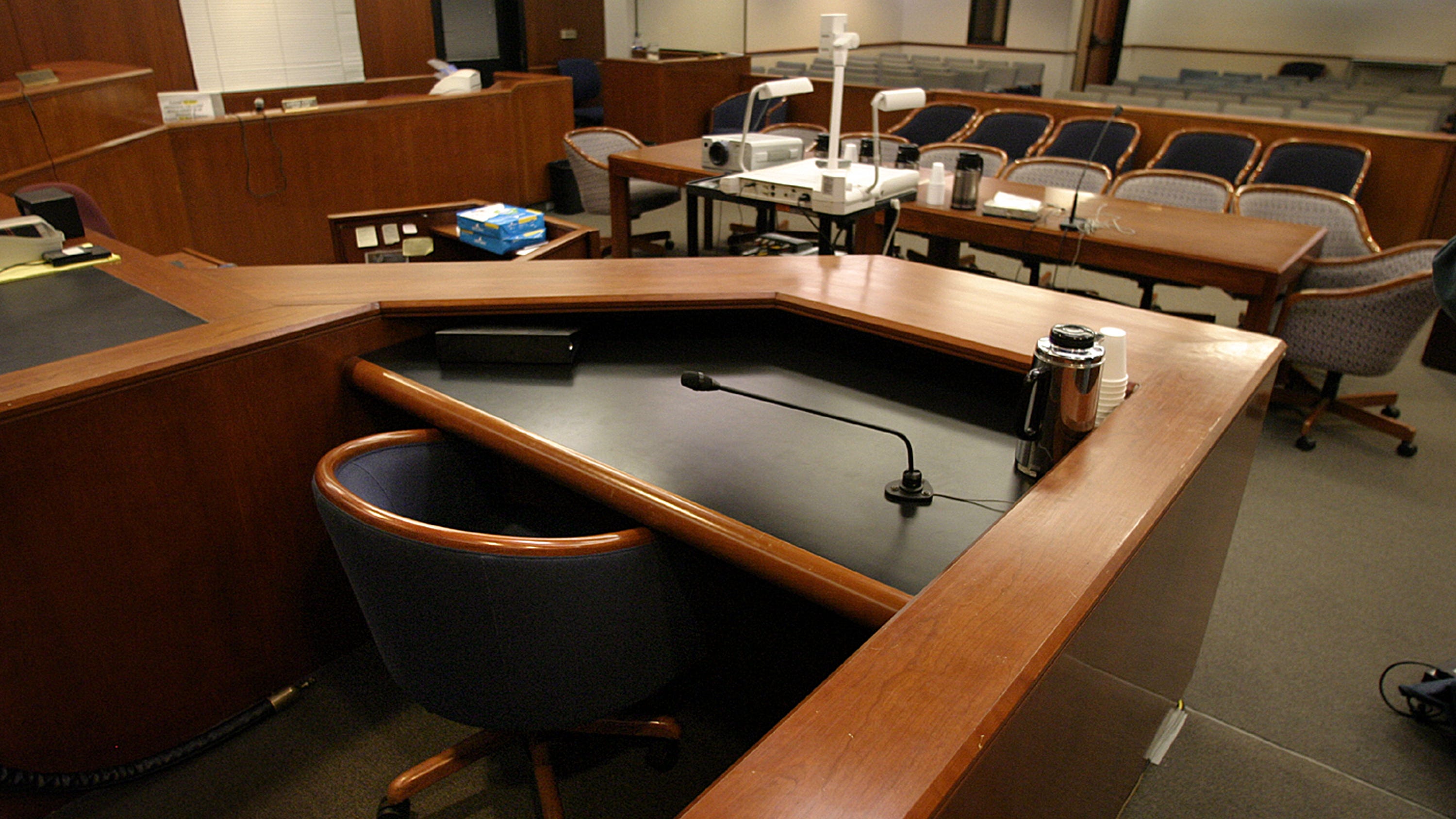 Ylitalo said he benefits from bees, but admitted it takes some courage to start.
“It’s not for everyone,” he said. “Bees are scary. I’ve been stung before.”

Both Grandon and Ylitalo urged other veterans who are interested in beekeeping to find a training program in their local area. Noting that getting into beekeeping isn’t cheap, Grandon suggested starting two colonies, which can range from $600-$800 for all the materials. Two colonies allow a beekeeper to compare and make sure both are healthy.

Grandon typically starts working on his farm during March or April, when the weather is 50 degrees during the daytime. When he starts, he said it’s like group therapy.

“It’s like the military,” he said. “It’s so systematic. There’s such harmony in the hive, just like a unit. Everyone’s on the same mission and has the same focus.”

VA offers the beekeeping program at select locations nati0onwide. Veterans should check with their local recreational therapist to see if a program is in their area.

Heroes to Hives offers a free nine-month online beekeeping program to veterans, Reservists, National Guard, active duty and their family members. The submission deadline to take part in the program is Feb. 28.

On-ground instruction will take place this year at the following locations (note COVID restrictions may prevent some or all on-ground sessions in 2021):