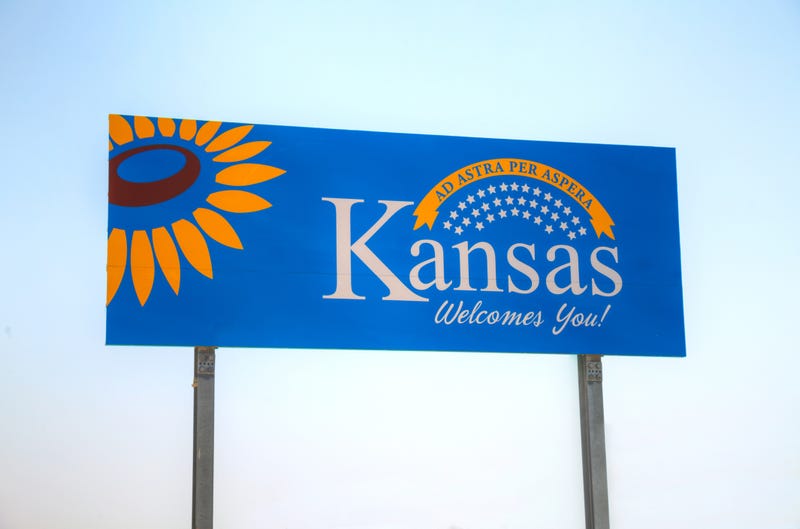 Where should someone just starting out in their working life go to begin? Well, according to a new study, there is a city in Kansas that would be pretty good.

The financial website WalletHub compared the relative market strength and overall livability of more than 180 U.S. cities to help recent college graduates find the best cradles for their budding careers. They examined each city based on 28 key metrics that range from the availability of entry-level jobs to monthly average starting salary to housing affordability and general cost of living.

Overland Park did quite well, scoring sixty point three eight, and coming in at number eight nationally. They ranked #11 overall in professional opportunities and #4 in housing costs. Just across the border; Kansas City, Mo. did well coming in at #39.

Of the 182 cities included in the study, Wichita came out right in the middle, in spot number ninety-one, with a total score of forty-nine point seven.