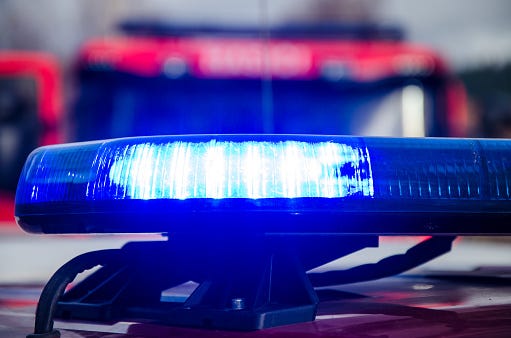 The former superintendent of Deerfield USD 216 and his wife died in a plane crash in Iowa Wednesday afternoon.

Daniel Slack, 68 and Sharon Slack, 69, of El Dorado Springs, Missouri, were found in the wreckage. Daniel Slack was the superintendent in Deerfield from 2015 until he retired last year.

The crash happened in Muscatine County, Iowa. Investigators say air traffic controllers lost both radio and radar contact with the aircraft. The Muscatine County Sheriff’s Office and Muscatine Police Department responded to the crash.   They found the aircraft in a field west of Iowa Route 38 and north of 170th Street.

The fixed-wing, single-engine Piper Cherokee was owned by God Speed Aviation, LLC, and had been in service since March 1972.

The cause of the crash is under investigation.