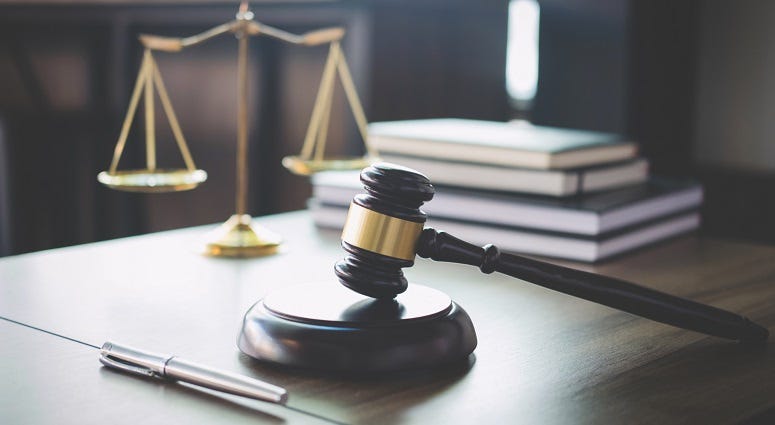 A former Wichita teacher and city council candidate has pleaded guilty to having a sexual relationship with a student.

Rodney Wren pleaded guilty Wednesday to one of three counts of unlawful sexual relations. He admitted having sex with an underage girl in 2015 and 2016 while he worked at Wichita Collegiate School. He was fired from the school when he was arrested in February 2020. Wren was a longtime teacher and debate coach at Wichita Collegiate.

He ran unsuccessfully for  the District 2 Wichita City Council seat in 2019.

His attorney said Wren's actions were wrong, but he said Wren was not a pedophile.