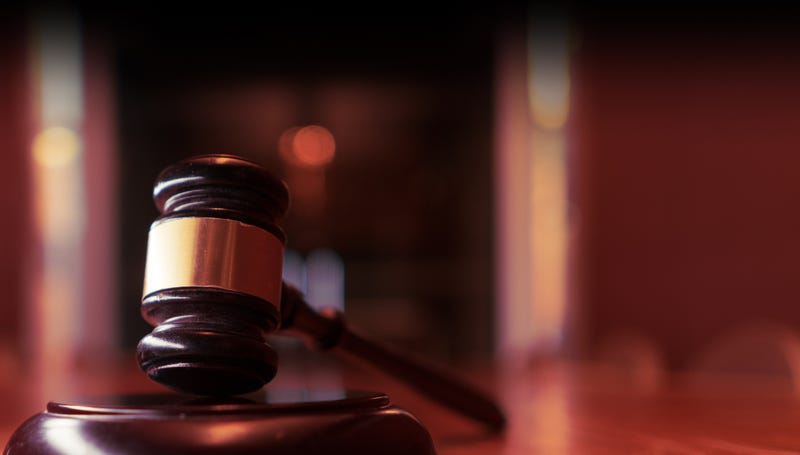 A 21-year-old Kansas man has been charged after allegedly driving a vehicle into Lone Star Lake with his mother inside.

The Lawrence Journal-World reports Jeremy S. Williams of Lawrence made his first court appearance Friday where he was formally charged with second-degree attempted murder.

Deputies responded to a call Thursday about a vehicle appearing to have driven into the lake. The caller reported that a woman was a passenger and appeared unable get out of the vehicle because of a broken leg. The caller had helped the 54-year-old woman from the vehicle by the time authorities arrived.

She was taken to the hospital with serious injuries and cold exposure.