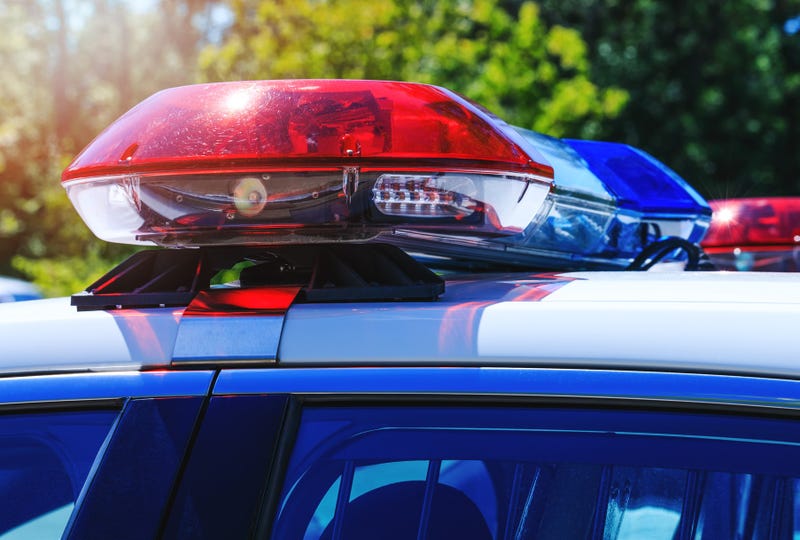 At around 6:15 a.m., the Chase County Sheriff’s Office received a 911 call from a man reporting that a passenger in their vehicle had been shot. Deputies from the Chase County Sheriff’s Office and KHP troopers responded to mile marker 13 on Highway 150.  They found a man, 33, from Emporia, suffering from a gunshot wound to his right hip. EMS transported the man to an Emporia hospital.

KBI agents responded to the scene, and after conducting a preliminary investigation they determined that it appears four men were carpooling to work from Emporia, heading west toward McPherson in a grey 2015 Nissan Murano. As the SUV’s driver passed a black 2015 Ford Explorer, that appeared broke down on the side of the road, the occupants in the Murano heard loud bangs. Then the rear right passenger realized that he had been shot.

When law enforcement officers examined the Ford Explorer it was unoccupied, so they began searching the pasture areas around the highway. After searching for a while, they found a man, 38, from Milford, Kansas, lying face down and unconscious in a creek. They administered naloxone which revived him. He was then transported to the hospital in Emporia.

Authorities conducted an extensive search of the scene and located a handgun in the water, not far from where the suspect was discovered.

The man who was shot was treated for his injuries and has been released from the hospital. The suspect remains hospitalized. It is not believed that the two men had any prior contact.

An arrest and charges are expected, but pending at this time.  The investigation is ongoing.