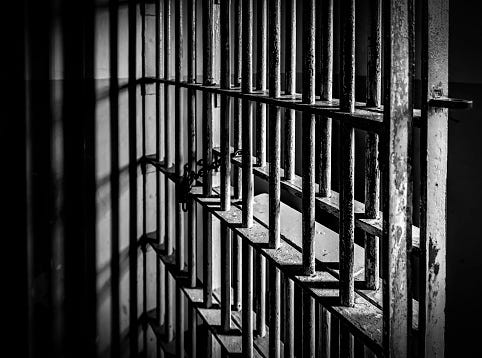 A judge has sentenced a massage therapist to three prison terms of 25 years to life for several sex crimes against five people. They include a child and three female soccer players at the University of Kansas in Lawrence.

Douglas County Judge Sally Pokorny sentenced Shawn P. O’Brien, 50, on Friday after jurors in August found him guilty on eight counts. Three of the charges accused O’Brien of indecent liberties with a child under the age of 14 for fondling a girl who was either 9 or 10 on three occasions between 2013 and 2015.

The sentences will be served concurrently. O'Brien will have to serve at least 25 years before being eligible for parole.