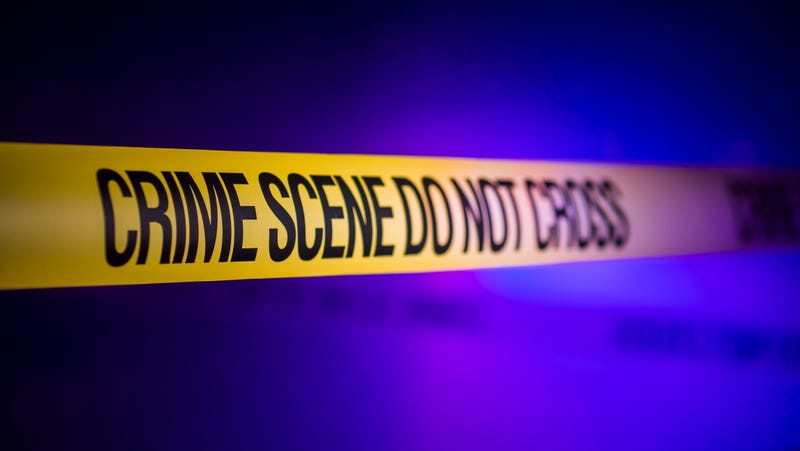 Police homicide detectives are investigating the death of 63-year-old Loyd Alexander of Wichita.

After 1:30 p.m. Monday, officers responded to a suspicious-death call in the 500 block of N. New York (west of the Canal Route & Central). A 53-year-old woman reported finding the victim dead in the living room of his home.

Anyone with information regarding this case is encouraged to contact police investigators at 316-268-4407, or Crime Stoppers at 267-2111.