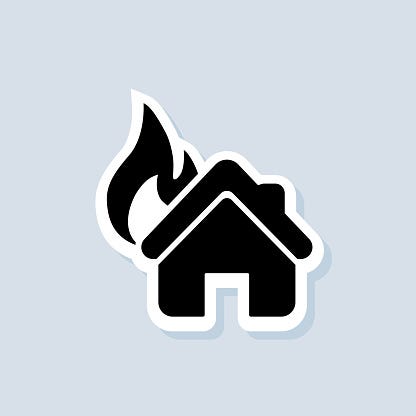 Fire officials in suburban Kansas City who responded to a condominium kitchen fire say a woman and her dog were found dead inside the unit.

The woman was found dead in the front room of the home. Officials identified her as Julie Ann Peterson, 51. Rhodes said it was unclear if the fire started from cooking or an electrical problem with the stove.