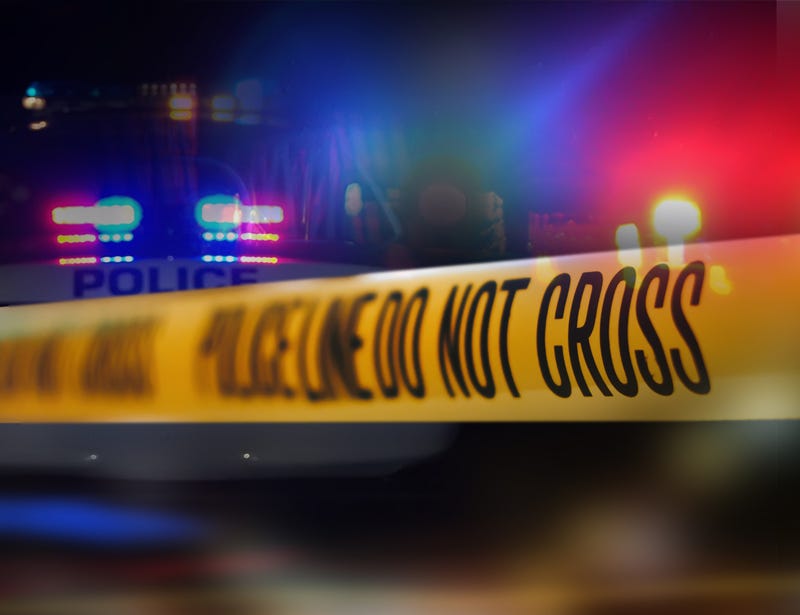 The Wichita Police Department (WPD), is investigating a shooting/stabbing that injured a man, 22, and a woman, 30, over the weekend.

At approximately 8:24 p.m. on Sunday, WPD officers responded to a shooting call in the 3100 block of S. Rutan.  The officers located a man, 22, at East Ross Parkway and South Rutan who reported that he had been shot in the leg at a residence. He said that he was shot by an unknown man who fled the scene.

He was transported to an area hospital and later released.

Officers responded to the home on Rutan and located a woman, 30, with a stab wound to her abdomen. She was transported to an area hospital for treatment of serious injuries.

Investigators learned that the man was involved in a dispute over property with another man at the home when the woman attempted to intervene and was stabbed. She retreated into the house, at which point shots were fired outside.

The investigation is ongoing. Anyone with information is encouraged to call WPD investigators at 316-268-4407. If you wish to remain anonymous, you can call Crime Stoppers at 316-267-2111 to submit an anonymous tip.