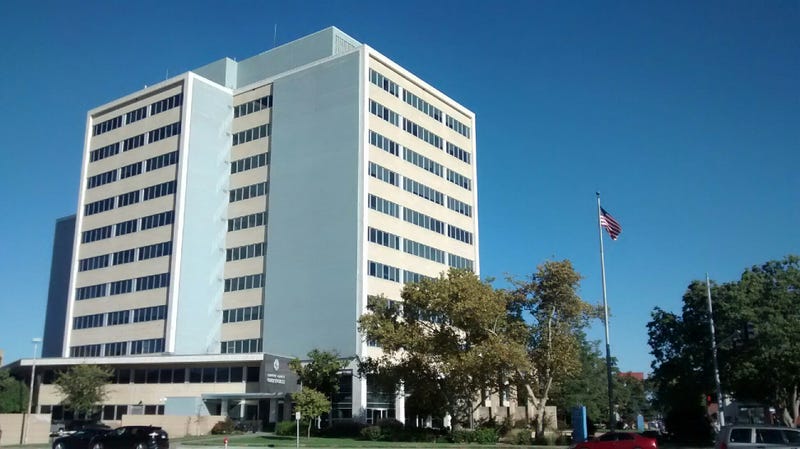 KSN reports the sheriff’s office said deputy Clayton Blackwood was arrested on May 29 on suspicion of domestic violence disorderly conduct stemming from  an incident involving the deputy’s domestic partner, who was also arrested.

The sheriff’s office said the deputy returned to restricted duty pending the outcome of the internal investigation.

While on restricted duty, Blackwood will not have contact with the public.

Blackwood has been employed by the sheriff's office for five years.