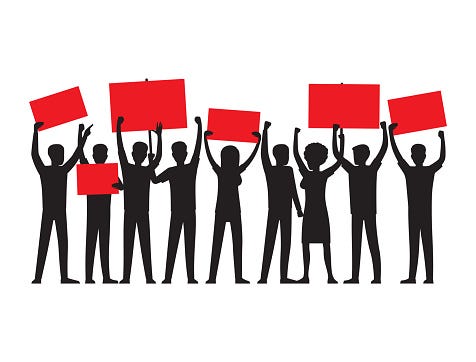 More than 100 students at Topeka West High School held a protest over the school administration's handling of a male student who has been accused of raping a female student last summer.

The students also said during Friday's protest that the same student has harassed girls at the school. A district official said administrators had just become aware of the alleged rape, and administrators are not aware of any incidents involving the male student on campus.

Police spokeswoman Gretchen Spiker said the student,17, was placed into juvenile detention Friday on an alleged probation violation. She said the rape report from the summer is being investigated.