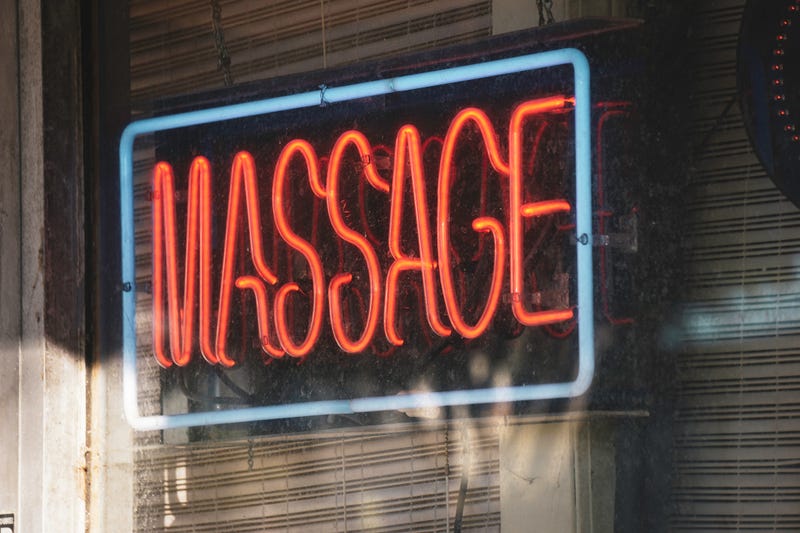 A Wichita massage therapist is accused of sex crimes.

The Wichita Police Department (WPD) said that  Zachary Sample, 32, of Belle Plaine was arrested on charges of sexual battery. The arrest stems from an investigation conducted by the WPD Domestic Violence/Sex Crimes unit.

On May 23rd, WPD Officers received a report from a woman, 38, that a male massage therapist had sexually assaulted her during a massage at an East Wichita massage establishment. The suspect was identified as Sample, who was an employee of the business at that time.

Two additional people, a woman, 29, and a woman, 26, reported being sexually assaulted by Sample during the month of May.  Folling an extensive follow-up by detectives, a warrant was issued for Sample’s arrest through the Sedgwick County District Attorney’s Office. Sample was located and arrested Thursday night by WPD officers. He was booked on three charges of sexual battery.

The massage establishment where the crimes were alleged to have happened has cooperated with the investigation, and Sample is no longer employed there.