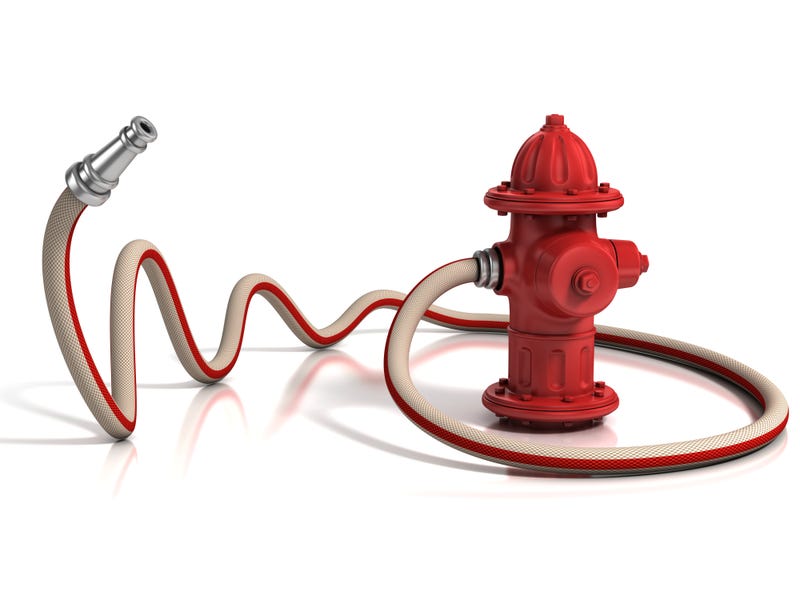 A 59-year-old woman who was found unresponsive at a Wichita apartment building fire has died.

Crews responded around 6 p.m. Friday to the blaze at the Broadmoor at Chelsea Apartments, located in the 2100 block of N. Broadmoor near 21st and Rock.

When the first crews arrived they immediately called for additional units to help contain the blaze. Firefighters pulled the woman from a second floor apartment and performed CPR. She later died at a local hospital.

Wichita Fire Chief Tammy Snow said four of the apartment’s 12 units are a total loss and the remaining units of the building are currently unlivable. The property manager is helping to place residents in other apartments in the complex.

Officials say the fire remains under investigation, but it appears accidental. The damage is estimated at $250,000 to the building and $100,000 to its contents.