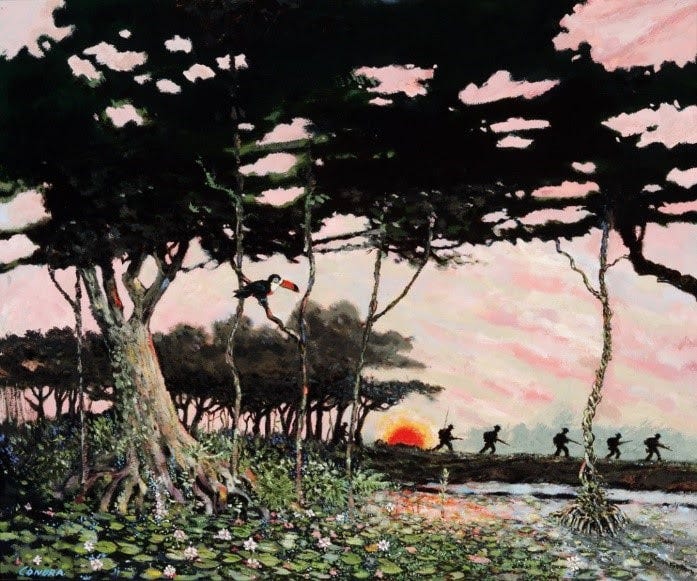 The National Museum of the Marine Corps is going on the road.

“I think you see a broader Marine Corps when you look at a series of paintings,” said retired Maj. Gen. James W. Lukeman, president and CEO of the Marine Corps Heritage Foundation

The exhibit features 36 works of art by 15 combat artists, focusing on Marine Corps service immediately following the Vietnam War through recent years. It will travel across the country from early this year until mid-2023. 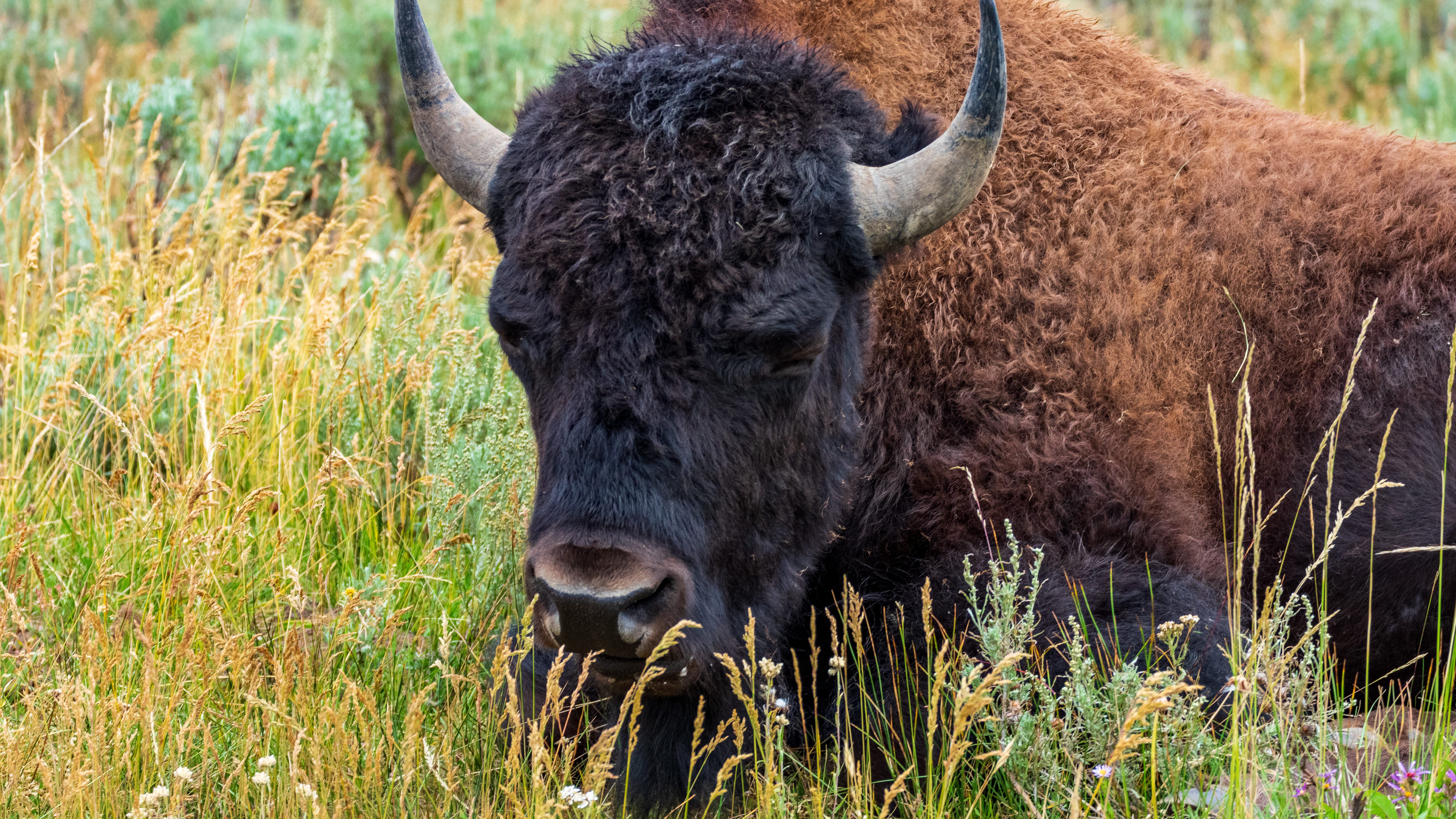 “Hopefully, people will come away with a better understanding of those values the Marine Corps stands for,” he added.

The exhibition is free and begins its tour in Tucson, Arizona, at the Pima Air & Space Museum later this month.

The majority of the artwork is from the inaugural Combat Art Gallery exhibit at the National Museum of the Marine Corps in Triangle, Virginia.

Selected pieces include 34 works on canvas and two sculptures.

"Marine Corps art is up close and personal. It is about the individual Marine—in combat, during training, or while delivering assistance during times of great need," said Lin Ezell, former Museum director and the curator of the traveling exhibit. 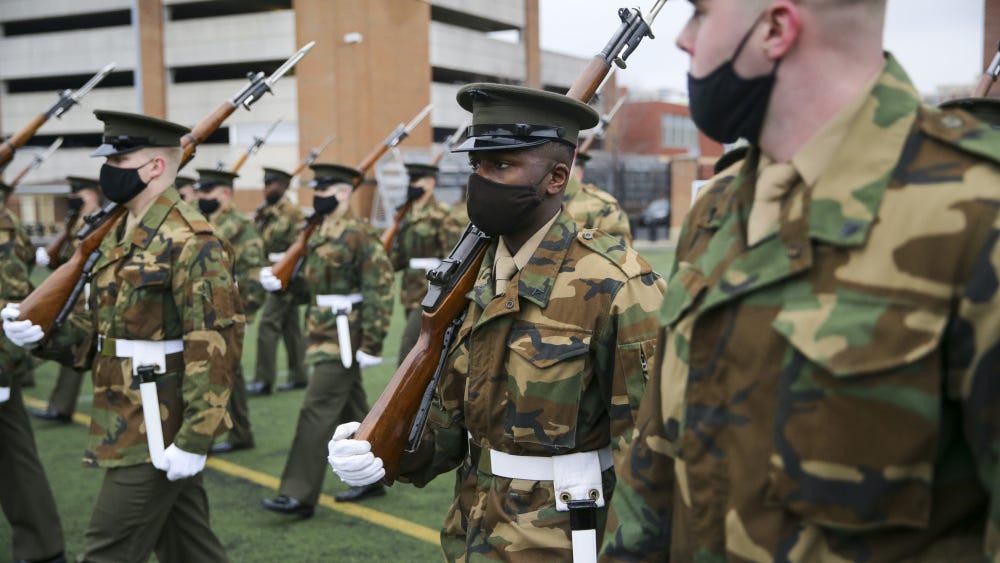 “It stands for selflessness, it stands for working hard to achieve goals and never failing at anything, ever in the history of the Marine Corps,” he said.

The exhibit will be at the Pima Air & Space Museum, Tucson, Arizona, February-August and at the National Museum of the Pacific War, Fredericksburg, Texas, October-December.