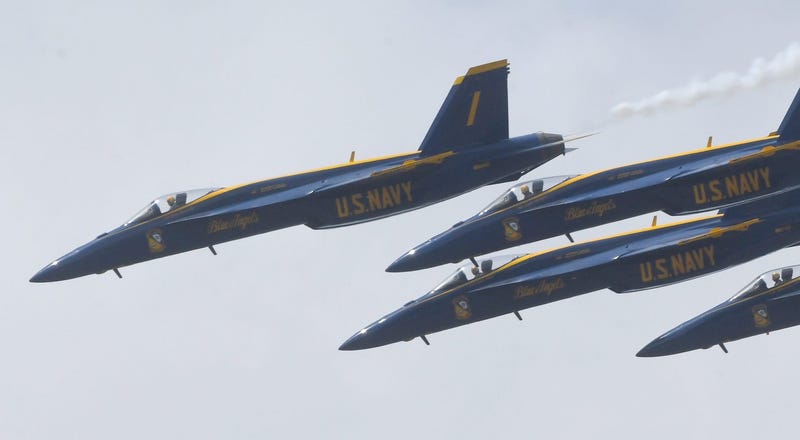 The Pensacola Beach Air Show will host the celebration July 7-10 and will feature a number of military exhibits and recruitment stations, in addition to several days of performances by the Angels and other stunt pilots.

Onlookers can view a full Blue Angels practice show on Thursday, July 8, with a dress rehearsal following on Friday and the official performance on Saturday.

For a sampling of the Blue Angels’ aerial prowess, click below to see some of their stunts performed in the 1986 music video for Van Halen’s “Dreams.”