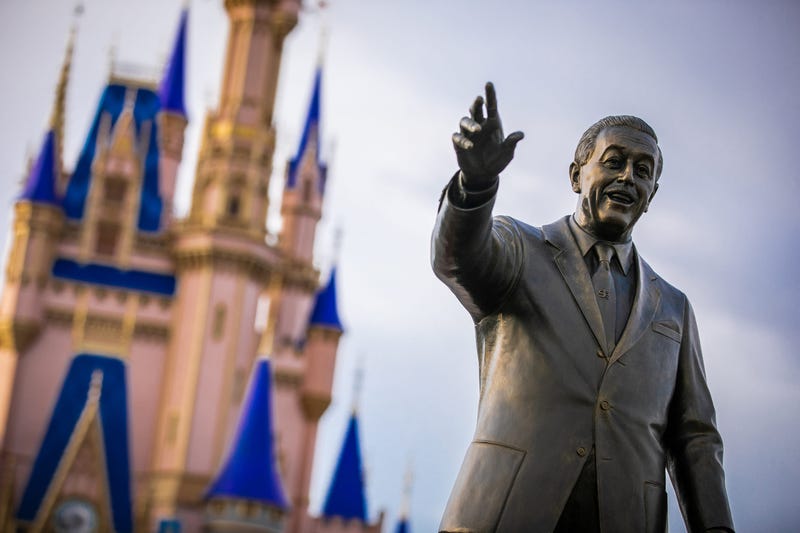 In March, hundreds of Walt Disney employees walked out of the company's headquarters in Burbank, Calif. to take a stance against Florida's Parental Rights in Education Bill – also known as the "Don't Say Gay" bill – which was signed into law by Gov. Ron DeSantis.

Now, Disney has vowed to help have the law repealed, but what kind of power do corporations have in changing legislation?

"When you look at political spending, they have donated to politicians like Gov. Ron DeSantis, who was one of the champions of this bill," Stetson University's professor of corporate governance, Ciara Torres-Spelliscy, told "Connect the Dots". "There can be this complete disconnect between the values that they purport to have like 'We're gay friendly,' and the politicians that they support who are often incredibly homophobic." , told our "Connect the Dots" podcast. "And a lot of money goes to Disney. You can't escape it. Even if you try to boycott Disney."

In this episode of "Connect the Dots," Torres-Spelliscy explained how Disney's financial relationship with politicians has fostered privileges for the company. We also spoke with Savannah Bell, a former Disney employee and LGBTQ+ resident of Tampa and Blake Simons, an LGBTQ+ former Disney Parks employee and student of corporate law.

Listen to this week’s episode to find out if the power of the people can possibly help overturn the bill. 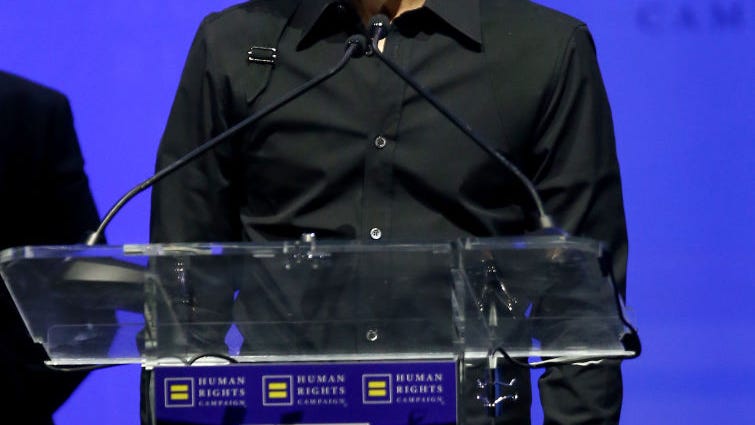