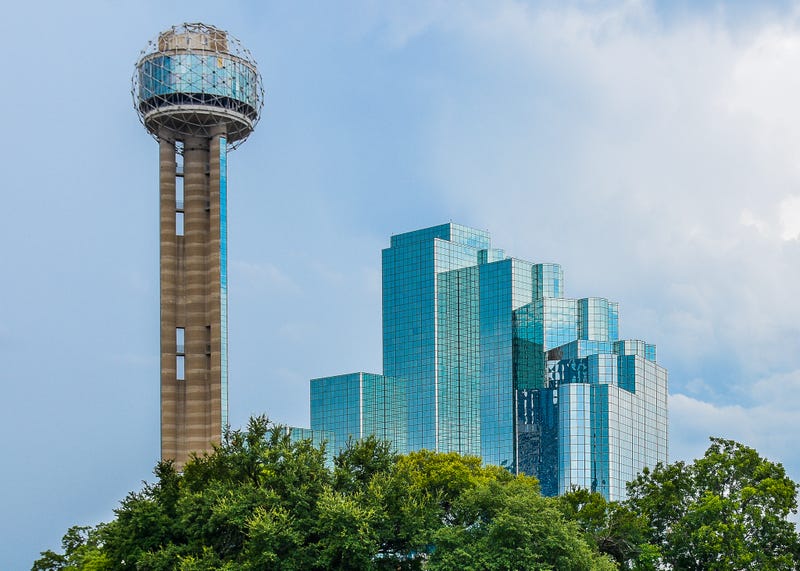 A group of people hoping to get a bird's eye view of Dallas on Sunday got a longer look than they expected when a power outage left them stranded near the top of Reunion Tower, which stands 561-feet tall.

The visitors were taking the glass-walled elevator to the top of the popular attraction when a storm knocked out power to more than 14,000 customers, according to Dallas Fire Rescue. The elevator came to a grinding halt just a few floors from the top.

It took firefighters more than an hour to pry open the doors to the elevator, per Dallas Fire Rescue.

About a dozen people were trapped, and no one was hurt.

The people were then led back to the ground by way of an interior staircase, officials said.

The elevator became stuck during the time when downtown Dallas was seeing numerous power outages from the Sunday storms. 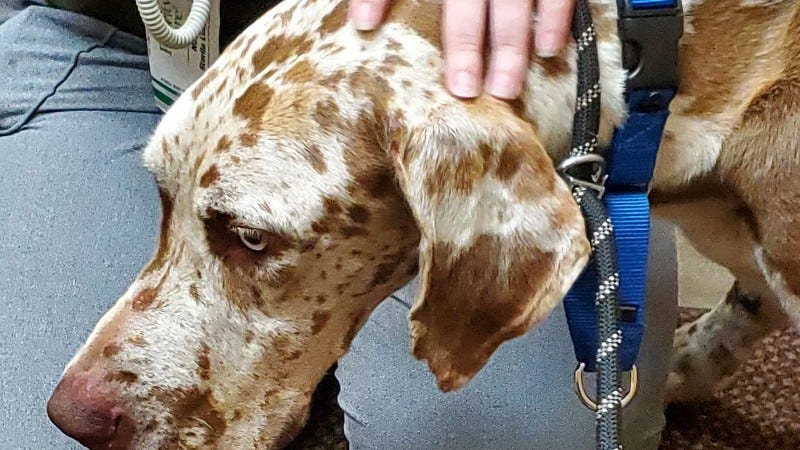