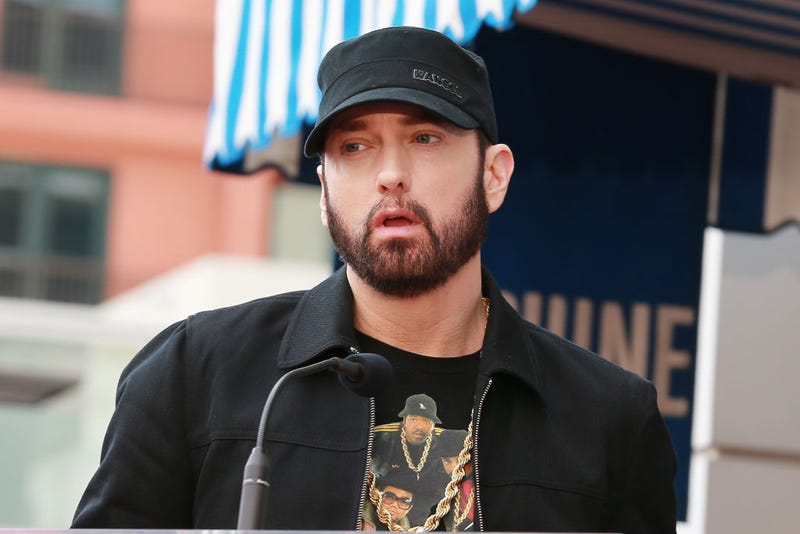 Eminem speaks during a ceremony honoring 50 Cent with a star on the Hollywood Walk of Fame on January 30, 2020 in Hollywood, California. (Photo by Leon Bennett/Getty Images) Photo credit Getty Images
By Lauren Barry

Rapper Eminem is getting ready to open a new restaurant called Mom’s Spaghetti at 2131 Woodward Ave. this coming Thursday, reported the Detroit News.

A 30-second ad that ran on WXYZ Friday morning twice during the 9 a.m.
hour shows the best-selling musician vomiting up a cartoon image of spaghetti into the Detroit River. The restaurant’s name refers to a line in Eminem’s 2002 song “Lose Yourself” that goes “His palms are sweaty, knees weak, arms are heavy/There's vomit on his sweater already, mom's spaghetti.”

This isn’t the first time Eminem has offered the dish in real life. According to the Detroit News, he offered it at a 2017 pop-up and last year he served helpings of the spaghetti to frontline workers at several area hospitals.

Mom’s Spaghetti will be available with or without meatballs, said the outlet. Patrons can also grab a “s'ghetti sandwich” and items in a store for Eminem fans. Details are available for those who call (313) 888-8388.
As of Saturday morning, Audacy was not able to get through to the number. 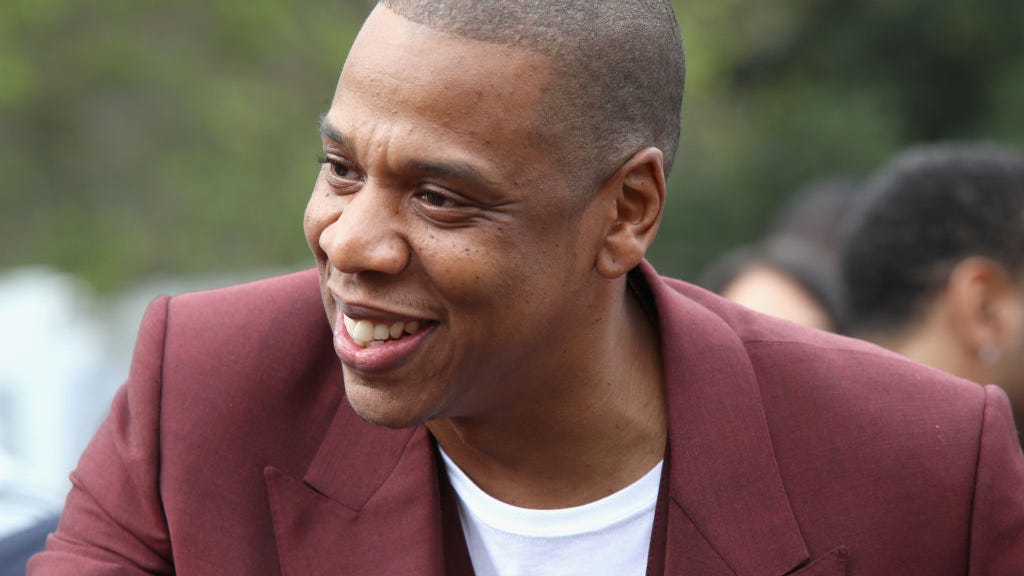 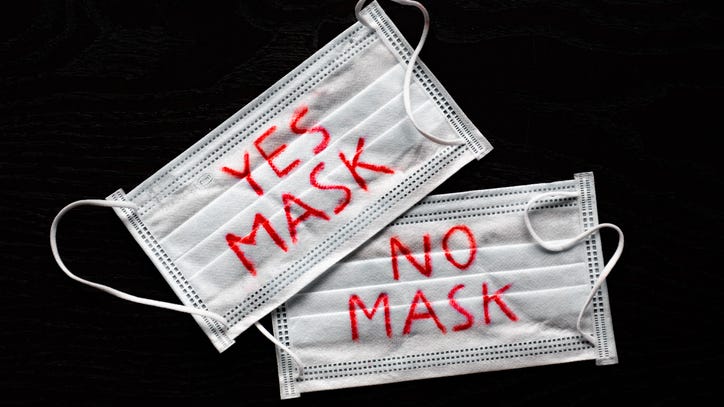