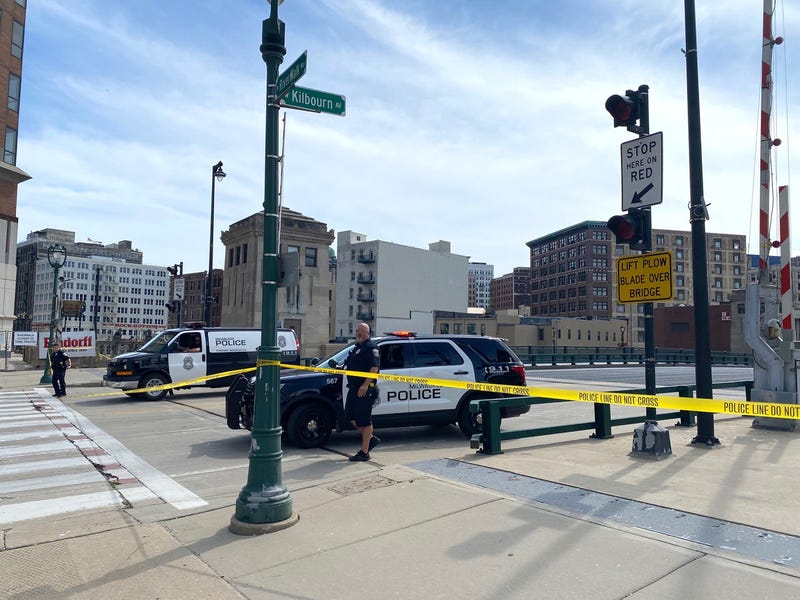 Police officers close off access to the Kilbourn Avenue Bridge after a 77-year-old man died as the bridge was being raised on Monday August 15, 2022. Photo credit Milwaukee Journal Sentinel-USA TODAY NETWORK
By Stephanie Raymond

A 77-year-old Rhode Island man who was vacationing with his wife in Milwaukee is dead after he fell from an opening drawbridge.

The fatal accident happened Monday as Providence resident Richard Dujardin was taking a walk with his wife, crossing a bridge that spans the Milwaukee River, according to police.

When Dujardin was about halfway across the bridge, it began to open. He grabbed onto a side rail and held on as the bridge raised to a 90-degree angle -- but ended up losing his grip and falling about 70 feet to the pavement below, according to a Milwaukee County Medical Examiner's Office report obtained by the Milwaukee Journal Sentinel.

The report notes that Dujardin was looking at an iPad while walking. His wife had made it to the other side of the bridge before it began opening.

"The lights, bells, and arms came down at each end of the bridge, however Richard was hard of hearing and it is thought that he didn't notice them," the report said, according to the Journal Sentinel.

Dujardin was pronounced dead at the scene. His wife was not injured.

The bridge operator, who was working remotely and using a camera monitor, has been placed on leave, according to NBC News. The worker is "fully trained and in his fourth year as a bridge operator having conducted hundreds of bridge openings," a Milwaukee Department of Public Works spokesperson told the network.

Police do not believe it was a criminal act, but the death remains under investigation. 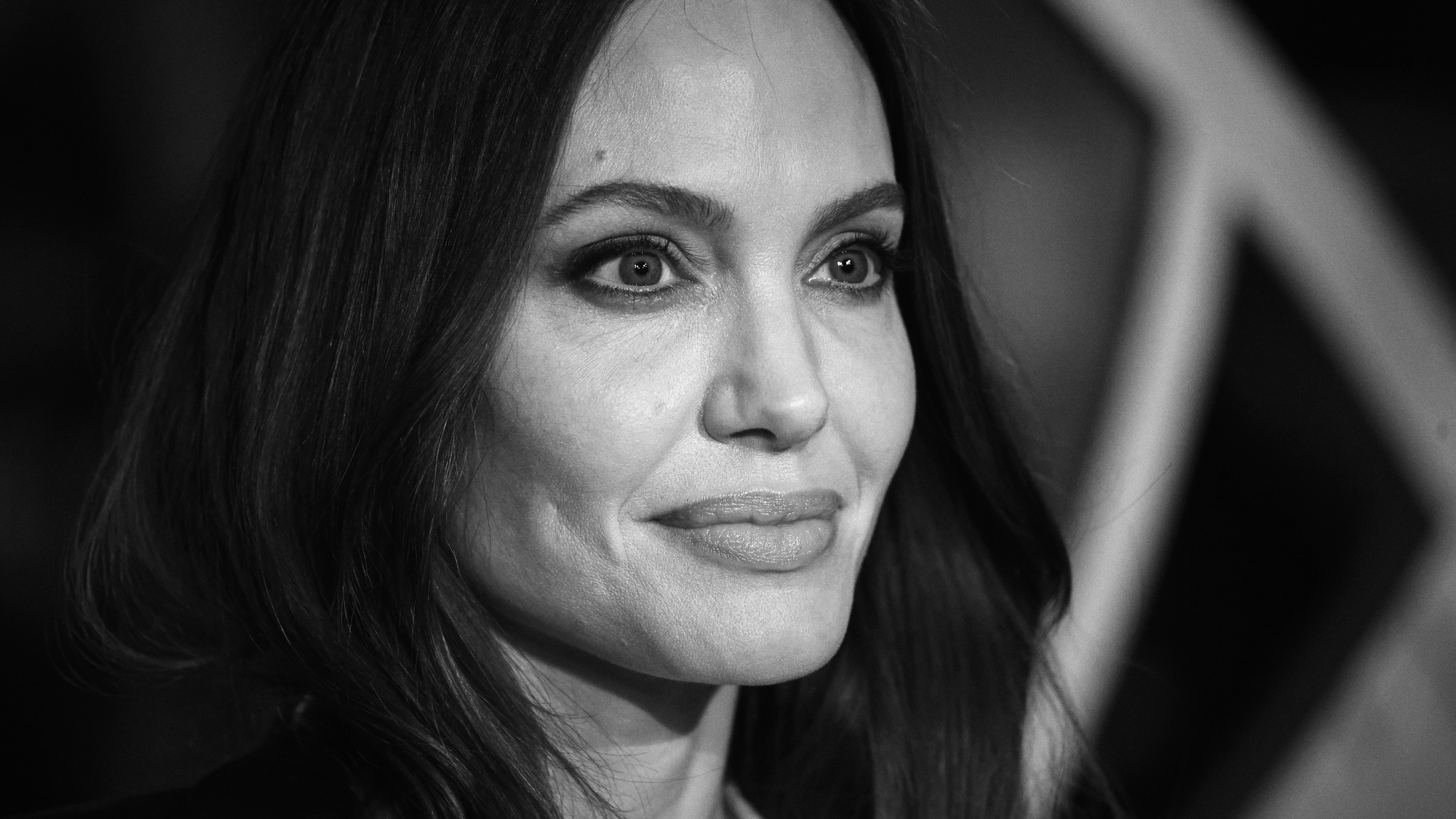 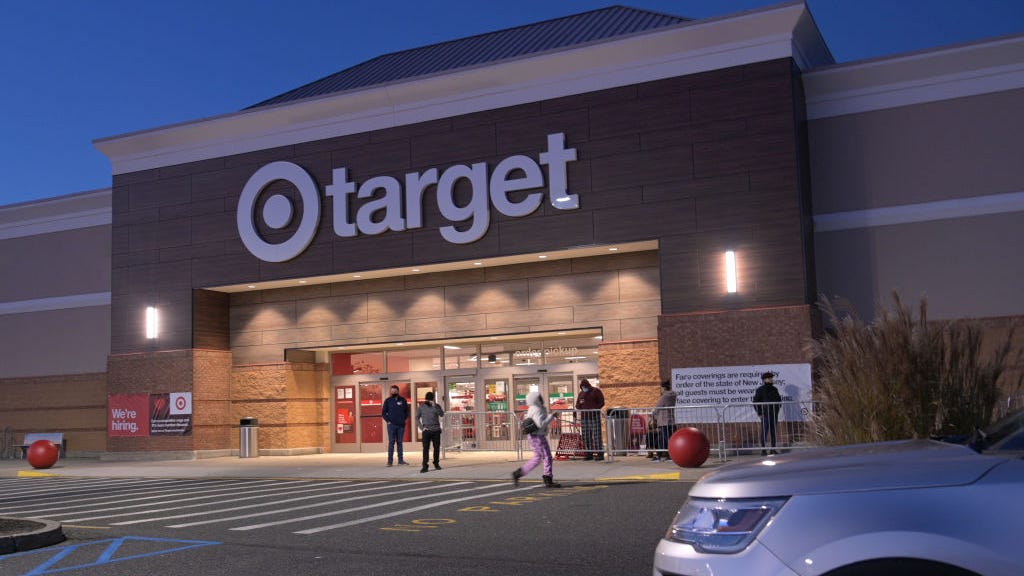