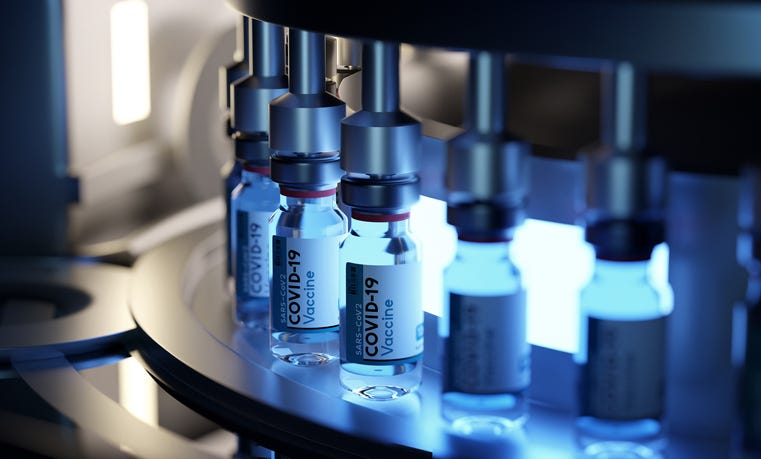 With the pandemic continuing to put people in the hospital and claim lives, Dr. Michael Osterholm says this is what he expected, as a large portion of the nation has yet to get vaccinated.

"First of all, we have to just acknowledge this shouldn't be a surprise," Osterholm said.

Osterholm joined News Talk 830 WCCO's Chad Hartman to discuss the current state of the pandemic and give his blunt opinion on those against the COVID-19 vaccines.

When it comes to why the pandemic has continued to rage on in the country, Osterholm says that there are two factors, the introduction of new highly contagious variants and those who will not get the vaccine.

Osterholm shared that he felt the darkest days of the pandemic were still ahead of us in May because of those who refused to get the vaccine, as surges can still happen, even when a large number of the population is vaccinated.