Conservative radio host Bob Enyard, known for reading the obituaries of AIDS patients to the tune of Queen’s “Another One Bites the Dust,” has died from COVID-19.

“He would gleefully read obituaries of AIDS sufferes while cranking [Queen’s song,” Westword reported, noting Enyard told the outlet the words of the song spoke to his motive for the segment. Enyard also called for the death of women who had abortions.

Enyart and his wife, also sick, refused to get vaccinated against COVID-19, promoting the false conspiracy theory that scientists “tested these [vaccines] on the cells of aborted babies.” Because there is no blood flow, it is impossible to test vaccines on anyone or anything not alive. Moreover, neither the Moderna nor Pfizer vaccines contain abortion-related cells.

It comes with an extremely heavy heart that my close friend and co-host of Real Science Radio has lost his battle with...

Those who have lost loved ones remember the pain Enyard caused them.

“My friends who died of AIDS were mocked and condemned by this asshole and others like him. Each and every one of my dead friends would’ve been first in line to get vaccinated against HIV to protect themselves and others. AND OTHERS,” LGBT activist Dan Savage tweeted. “This guy couldn’t be bothered to get vaccinated against COVID even to protect himself. He encouraged others to put themselves at risk. To put others at risk.”

Honestly. I teared up when I heard this guy was dead. My friends who died of AIDS were mocked and condemned by this asshole and others like him. Each and every one of my dead friends would've been first in line to get vaccinated against HIV to protect themselves and others.

Facebook users briefly deluged Enyart’s page with links to “Another One Bites the Dust,” the song he used to mock dead people. His page has since been emptied of all past postings.

Those posts included debunked conspiracies that “the government,” “the media,” “the global elite,” and Dr. Anthony Fauci all planned the pandemic.

Enyard is the fifth conservative radio host to die from COVID-19 in the last six weeks. 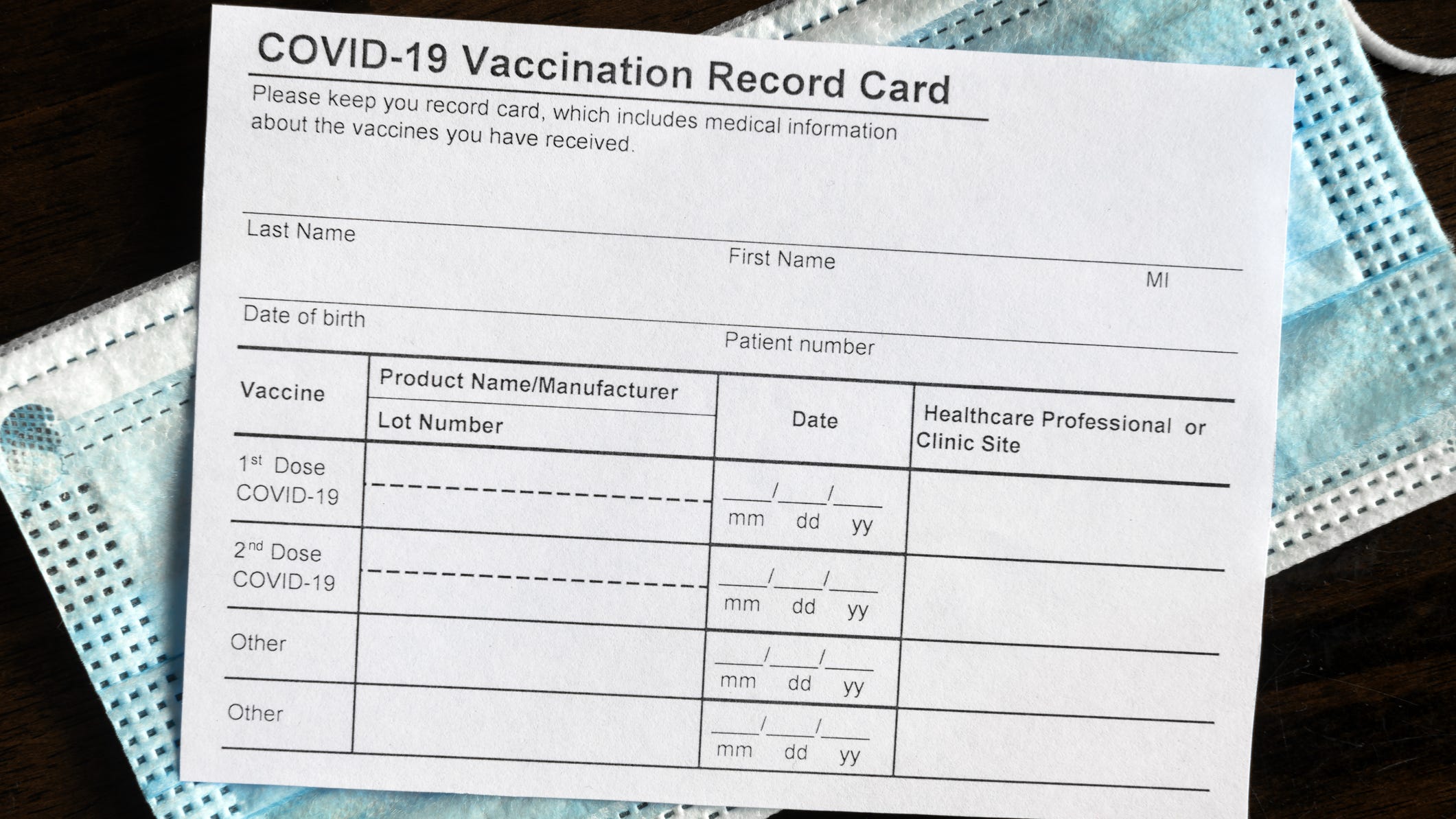