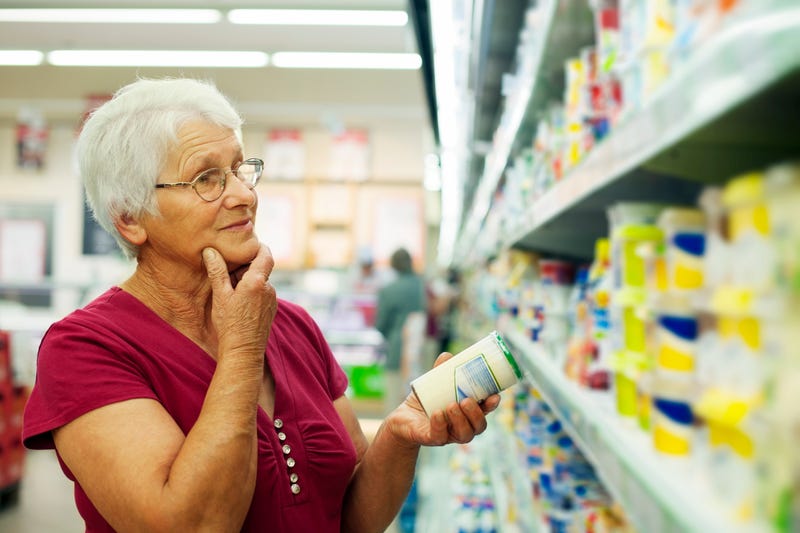 Even though Social Security recipients are expected to receive the biggest cost-of-living adjustment in decades next year, inflation could deplete most of this extra income, according to the Motley Fool.

Compared to the 1.3 percent cost-of-living adjustment retirees received this year, the 2022 adjustment should be equal to around 6 percent of their benefits, or $93.20 more per month for the average retiree, The Senior Citizen League said.

These annual cost-of-living adjustments are based on changes to a consumer price index called CPI-W. Recently, it has seen a huge increase in prices. The Motley Fool said this inflation is expected to continue next year.

One expense that could be much higher for retirees is Medicare Part B premiums. The Congressional Research Service estimates a 6.2 percent premium increase as well as a spike in monthly costs from $148.50 to $157.70. Since most retirees pay premiums out of their Social Security checks, this cost could significantly deplete the Social Security increase.

Other costs are expected to rise, including food prices, housing costs and electricity. Research has shown cost-of-living adjustments often don't mitigate the impact of this type of inflation well, the Motley Fool explained.

This is because CPI-W measures price increases on the purchases that urban wage earners and clerical workers are making, and they don't have the same spending habits as retirees. Seniors tend to spend a higher percentage of their income on consumer goods and services with big price jumps.

In the past 20 years, retirement benefits have lost 30 percent of buying power due to lacking cost-of-living increases. With seniors already behind inflation, the 6 percent increase may not make their buying power any better or make it easier to deal with the projected inflation.

Additionally, seniors only get around 40 percent of pre-retirement income from Social Security and most need more than that to live on. Investments don’t help either. Retirees invest conservatively “because they don't have time to wait out market downturns,” and their savings lose buying power along with their retirement benefits, said the Motley Fool. 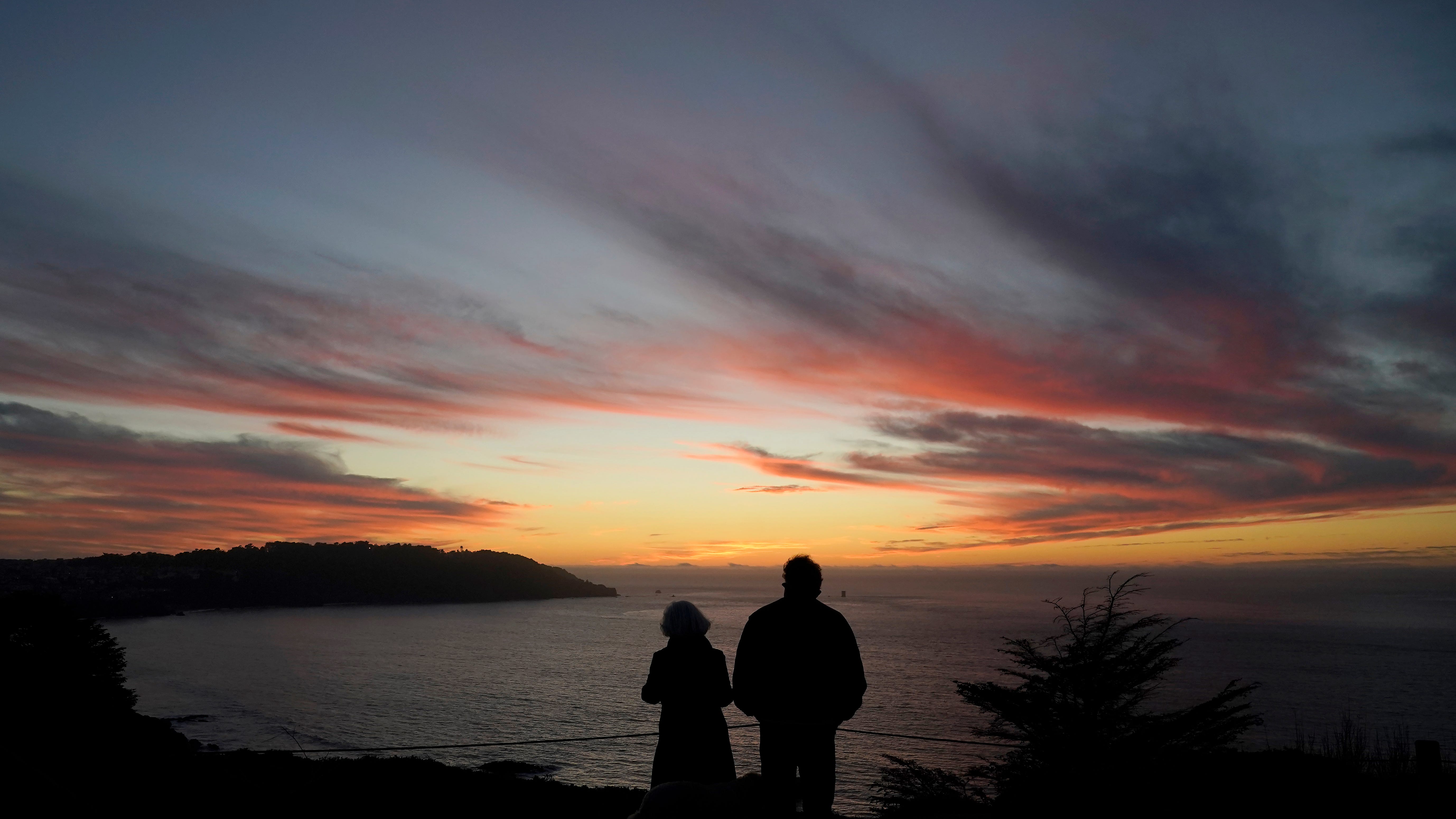 EXPLAINER: Why Social Security COLA will jump next year 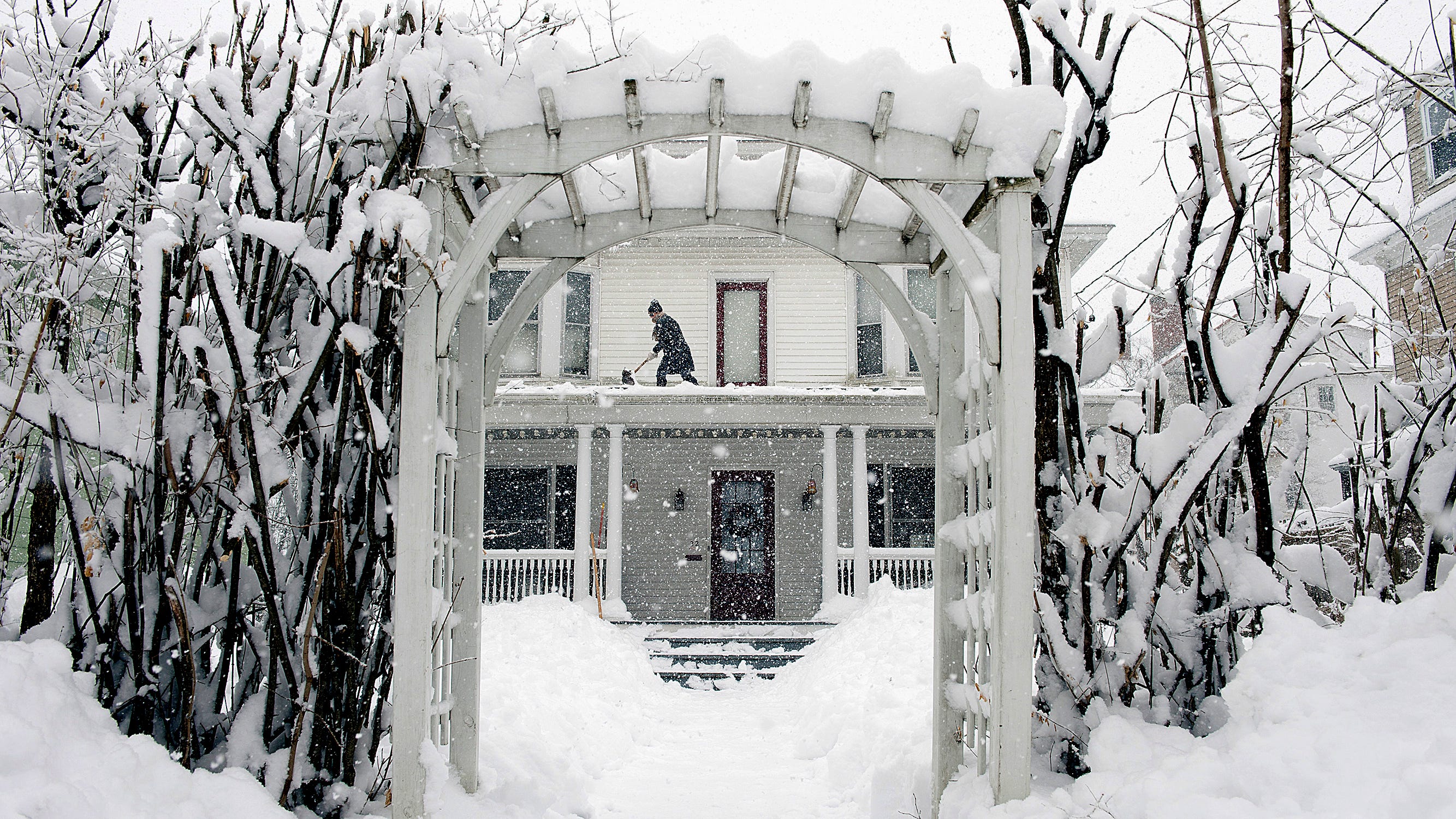