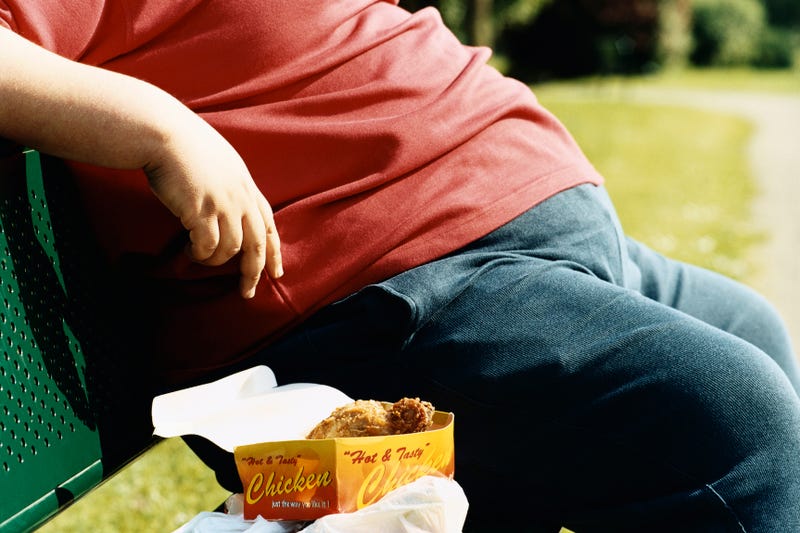 Updated national health guidelines suggest that overweight and obese Americans should start getting screened for diabetes at age 35 instead of age 40, as previously advised.

The new guidance published Tuesday from the U.S. Preventive Services Task Force means that more than 40% of the population should now be screened for type 2 diabetes and abnormally high blood sugar levels. 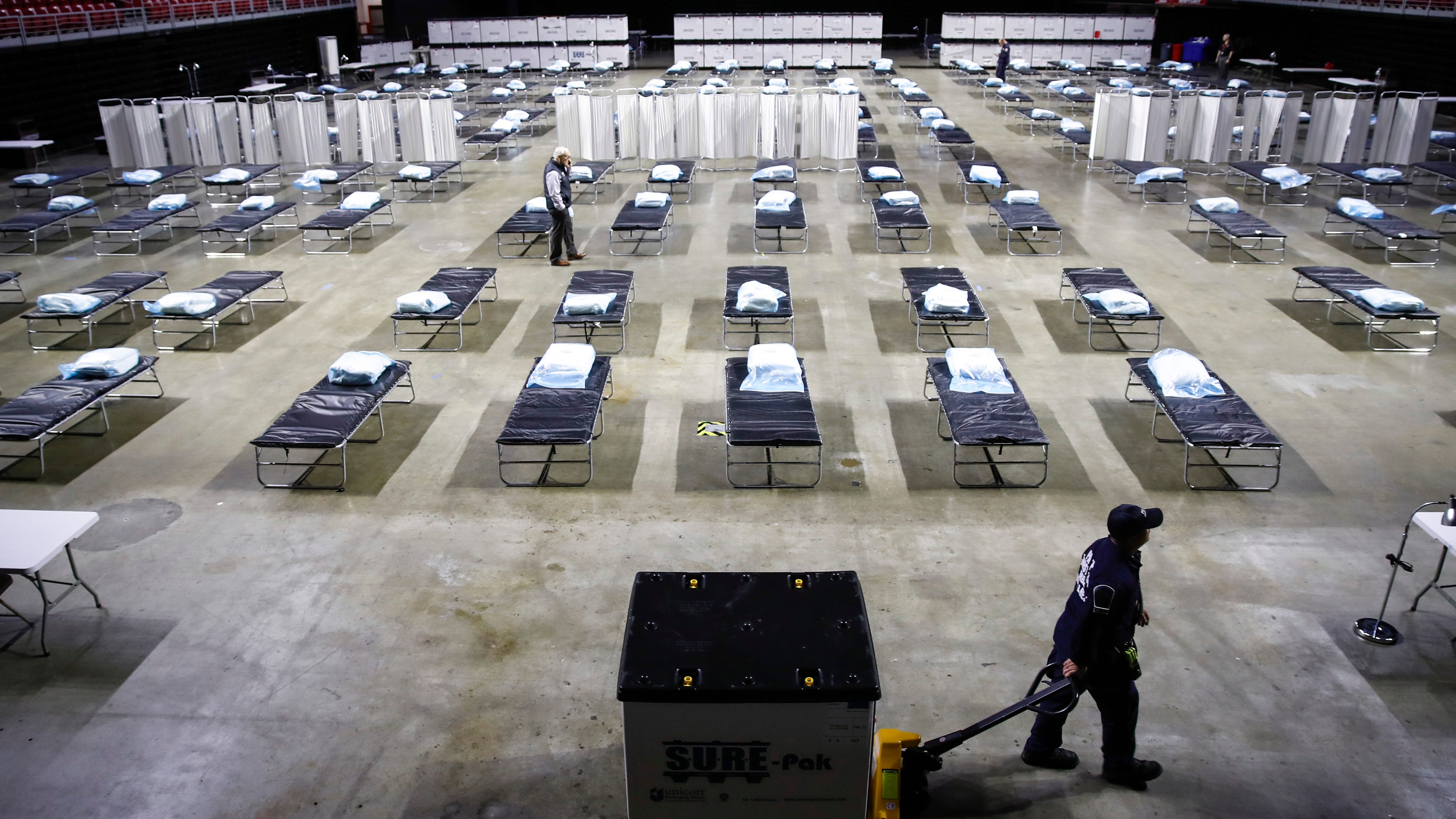 US deaths from heart disease and diabetes climbed amid COVID

In new guidance published in the Journal of the American Medical Association, the task force said screening adults for prediabetes and type 2 diabetes starting at age 35 may allow for earlier detection, diagnosis and treatment, with the ultimate goal of improving health outcomes. Even earlier screening should be considered in persons from groups with disproportionately high rates of diabetes, including American Indians, Asian Americans, Black people, Hispanics and Pacific Islanders.

The task force said it lowered the age to begin screening from 40 to 35 "based on data suggesting that the incidence of diabetes increases at age 35 years compared with younger ages, and on the evidence for the benefits of interventions for newly diagnosed diabetes."

Patients with abnormal blood glucose levels should be referred to intensive behavioral counseling interventions to promote a healthful diet and physical activity, according to the guidelines.

The update to the task force's 2015 recommendations also suggests that people who receive normal test results should be screened every three years. The screening involves blood tests that measure sugar levels. Some tests involve the patient fasting for a period of time, while others involve drinking a sugary liquid.

Researchers say overweight and obesity are the strongest risk factors for developing prediabetes and type 2 diabetes in adults. Other risk factors include older age, family history, history of gestational diabetes, history of polycystic ovarian syndrome, and dietary and lifestyle factors.

Prediabetes means a person has a blood sugar level that is higher than normal but not yet in the range of what is considered diabetes. Type 2 diabetes is the most common form of diabetes, in which the body doesn't use insulin properly, resulting in high blood sugar levels.

Besides lifestyle changes that focus on diet and physical activity, diabetes can be treated with a variety of medications, including pills and injections -- which include both insulin and noninsulin injections. 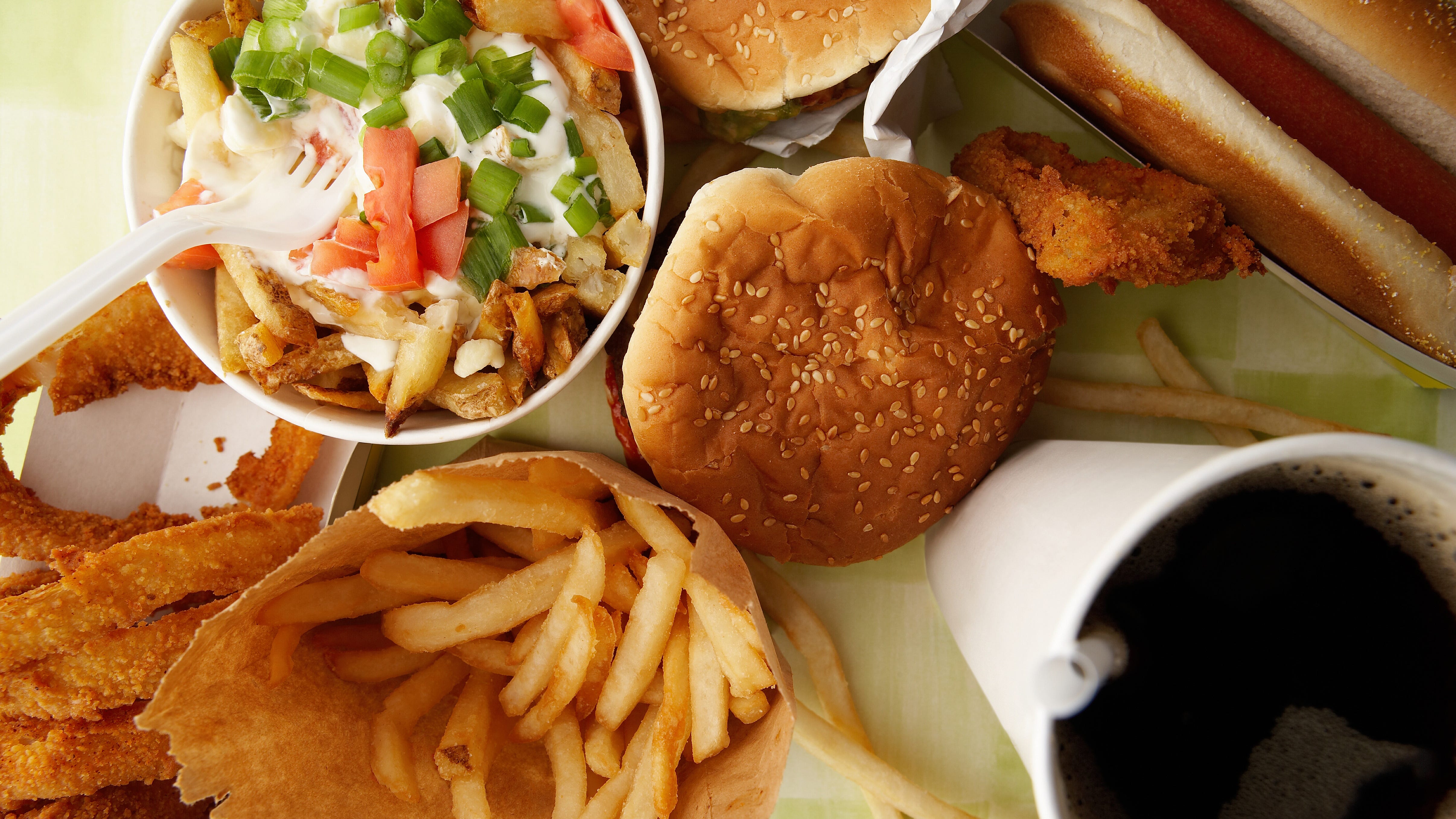