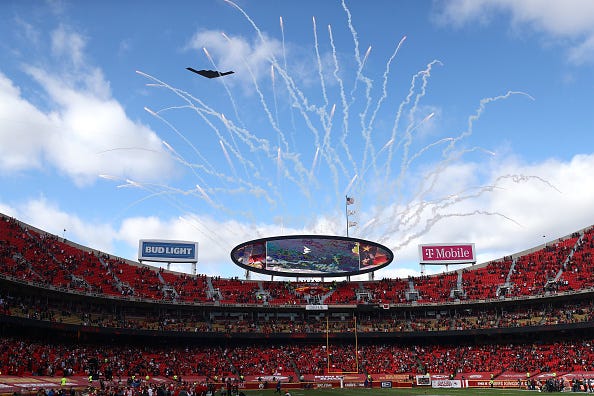 The team reached a naming rights agreement with Government Employees Health Association, which is the Chiefs' exclusive partner for health, dental and vision plans.

GEHA and Chiefs officials said they are committed to ensuring Arrowhead Stadium remains the identity of the venue. It is the first time in Chiefs history that the organization has sold naming rights for Arrowhead. The stadium opened in 1972 and is one of the NFL's most recognizable venues.