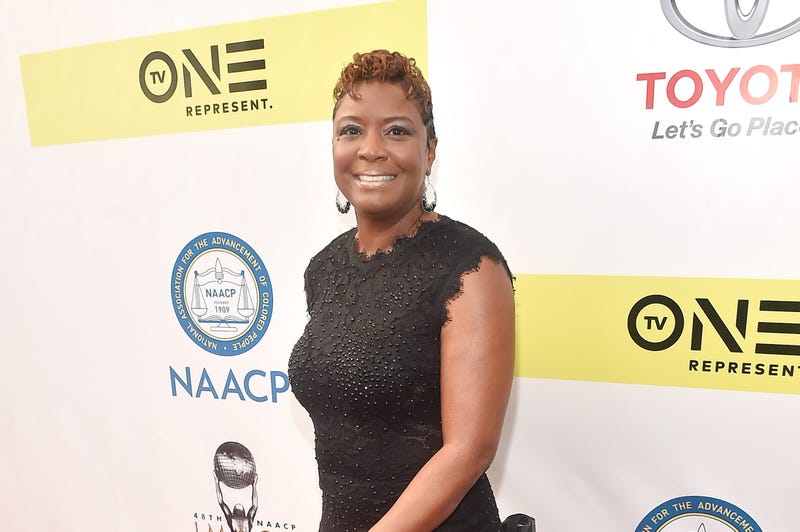 A prominent businesswoman was found dead in her Reseda home on Thursday. The Los Angeles Police Department has arrested a suspect—52-year-old Anthony Duwayne Turner of Westchester.

Turner is being held at Van Nuys jail. Bail is set at $2 million. According to NBC 4, jail records indicate Turner also works in banking.

Employee records indicate that Anthony Turner worked as a senior vice president and market executive for Bank of America in Los Angeles as recently as this year. A spokesperson for Bank of America declined to comment on Turner's arrest but did not deny he worked for the bank.

Turner and Avan reportedly had a personal relationship that soured of late; she recently considered obtaining a restraining order against him.

KNX has reached out to the LAPD for further confirmation. This story will be updated as more information becomes available.

LAPD officers responded to the 19300 block of Covello Street at around 7 a.m. on Thursday after family members of Michelle Avan, 48, grew concerned over multiple failed attempts to reach her.

Authorities said one family member entered Avan’s home and discovered the mother of two and grandmother unresponsive. Police and paramedics were called to the scene. Avan was pronounced dead shortly thereafter.

Police have not yet identified a cause of death, but homicide detectives said Avan “appeared to have suffered trauma to her face.”

Avan’s death has sent shockwaves through the L.A. financial services industry. Her career therein has spanned over two decades, most of which she spent as a vice president and managing director with the wealth management firm Merrill Lynch.

“We are devastated by the news,” a spokesperson for Bank of America told KNX. “Michelle was a valued member of our company for more than 20 years and will be greatly missed. We extend our deepest sympathies to her family.”

Friends and colleagues remember Avan as a champion of women and minorities working in finance.

Avan’s mentor, retired banking executive Darrell Brown, described her as “one of the highest ranking, most recognized women in banking” in an interview with NBC 4. “She would always find a way to lift people up, to pull them up, to push them up. Particularly in the African-American community, or those that were overlooked or deprived and neglected.”

Avan was a highly visible member of L.A.’s Black community. In 2019, she was named one of the city’s “Powerful and Influential Black Woman Leaders” by The Los Angeles Sentinel, and recognized by Black Enterprise magazine as one of the “Most Powerful Women in Business.” She was a frequent participant in panel discussions and delivered speeches on the empowerment of Black women in finance.

In July, Avan was appointed to the board of directors of the Los Angeles Urban League, the local chapter of the oldest and largest community-based civil rights organization in the United States.

Danny J. Bakewell, Sr., executive publisher of The Sentinel, called Avan a “dear friend” and “dedicated warrior for our community” in a statement published on Thursday.