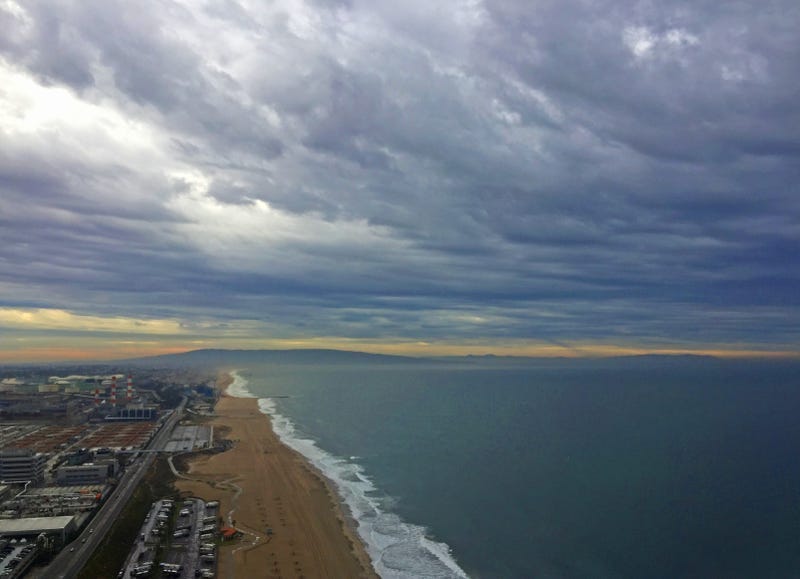 There's no quick relief coming for the El Segundo residents who've been bothered, even sickened, by foul smells caused by a 17 million gallon spill of raw sewage.

The June 12 leak from Hyperion Water Reclamation Plant forced the closures of several beaches. The stink will probably continue for several more weeks as repairs are being made, according to local officials. Some residents have been forced out of their homes.

Mayor Drew Boyles told KNX those people may get some help with temporary housing.

“We did ask for vouchers. [Los Angeles city officials] initially said no. We continued to push with staff and the city attorney,” said Boyles.

“The good news is we just learned that LA city has agreed to review claims.”

Los Angeles County Supervisor​ Janice Hahn said the spill was caused by a mechanical failure at the water plant on the shore near Los Angeles International Airport.

Hahn also said she would be asking the city for answers about the failure, so it would not happen again.

“We need answers from LA City Sanitation about what went wrong and led to this massive spill, but we also need to recognize that LA County Public Health did not effectively communicate with the public and could have put swimmers in danger,” said Hahn in a statement.

People in the area are also being told to expect possible construction noise, smoke and "flaring" as repairs continue.