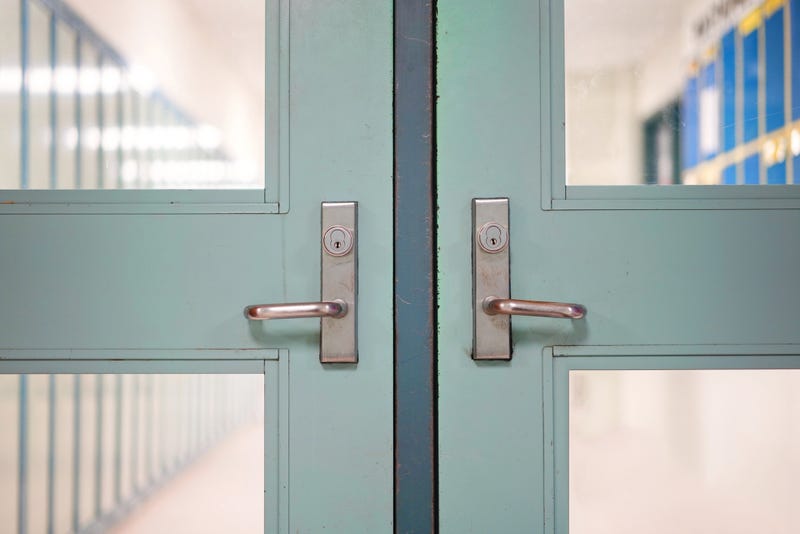 LOS ANGELES (CNS) - Fostering supportive environments at secondary schools plays a key role in reducing the presence of weapons and creating safe campuses, according to a report released today by UCLA.

In 3.3% of California secondary schools, more than 15% of students reported carrying a weapon, and in 5.8% of the schools, at least 15% of students said they had been injured by or threatened with a weapon, according to "School- and Student-Level Prevalence and Predictors of Weapon-Related Behaviors and Experiences Among Secondary Schools in California."

The report was based on surveys of about 890,000 California students in seventh, ninth and 11th grades and focuses on all types of weapons.

The report also assessed how factors such as the level of crime in a school's surrounding neighborhood, students' feelings of belongingness at their school, student relationships with teachers and staff, and student perceptions about whether disciplinary practices are fair can affect the potential for weapons-carrying and violence.

The strongest predictors for the percentages were the number of transgender students, gang members, and victimized students, particularly those victimized because of their disability, according to the report.

"These measures... frequently created fortress-like campuses that greatly diminished students' well-being, heightened the fear of violence on school grounds and sent more of the nation's children into the school-to-prison pipeline," the report said.

The report argued that schools with a relatively high presence of weapons benefit the most from prioritizing a "culture of care," receiving additional resources and elevating the voices of students and teachers, which ultimately leads to a drop in the number of weapons at schools.

"It is imperative to develop a monitoring system to identify such schools and channel resources to this vulnerable group of students, educators and parents," said Ron Avi Astor, a UCLA social welfare professor and co- author of the report.

"We must create opportunities to hear their voices and explore local solutions that make their schools safer."

The report argued a safe school environment and receiving support from teachers could lead students to "be less inclined to bring weapons to school."