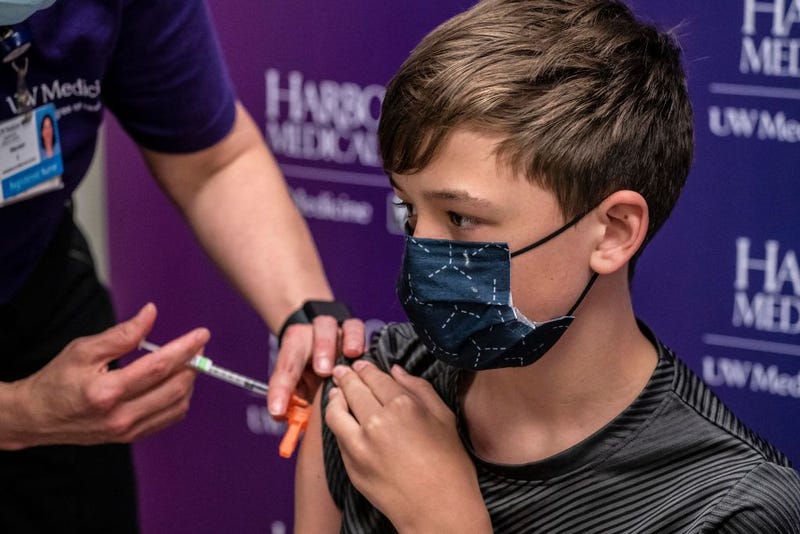 The non-binding vote – with one panel member abstaining – regarding the mRNA Pfizer-BioNTech vaccine could be available to children before the holiday season, as early as November, according to Good Morning America.

Dr. Francis Collins, director of the National Institutes of Health, said getting more kids vaccinated will be vital to ending the pandemic in an interview on GMA.

A trial revealed the vaccine was more than 90% effective at protecting children from symptomatic infections and severe illness, FDA study data showed.

Pfizer-BioNTech’s clinical trial of more than 2,200 children administered the vaccine in two doses, each one-third the amount given to adults. Clinical trials showed children’s antibodies responded similarly to that of adults’ even at that dosage. However, the results have not yet been peer-reviewed.

The panel of experts weighed the risks of myocarditis, an inflammation in the heart, which officials said was rare and worried the risks had been overstated.

Some board members worried mandates could arise from their decision to approve the vaccine for most children. But, ultimately, they decided it was the best decision for the overall health of the young demographic.

“We’ve been assuming we’re on the descending slope of the curve previously and been caught flat-footed as the rates went up so thinking this is going to be the end of the wave permanently may be a little overly optimistic,” Arnold Monto, chair of the advisory panel, said according to Axios.

Assuming FDA Acting Commissioner Janet Woodcock approves the panel’s recommendation, the Centers for Disease Control and Prevention will review it next.

The CDC’s Advisory Committee on Immunization Practices meets on Nov. 2 and 3. From there, CDC Director Dr. Rochelle Walensky must sign off on the committee’s recommendation.

Officials said that the U.S. already has enough vaccine doses for the estimated 28 million children who would now become eligible for the vaccine.

Overall, the White House purchased 65 million Pfizer pediatric vaccine doses differentiated from adult doses by different colored caps. Distribution will be based on states’ population of children and accompanied by a national public education campaign. 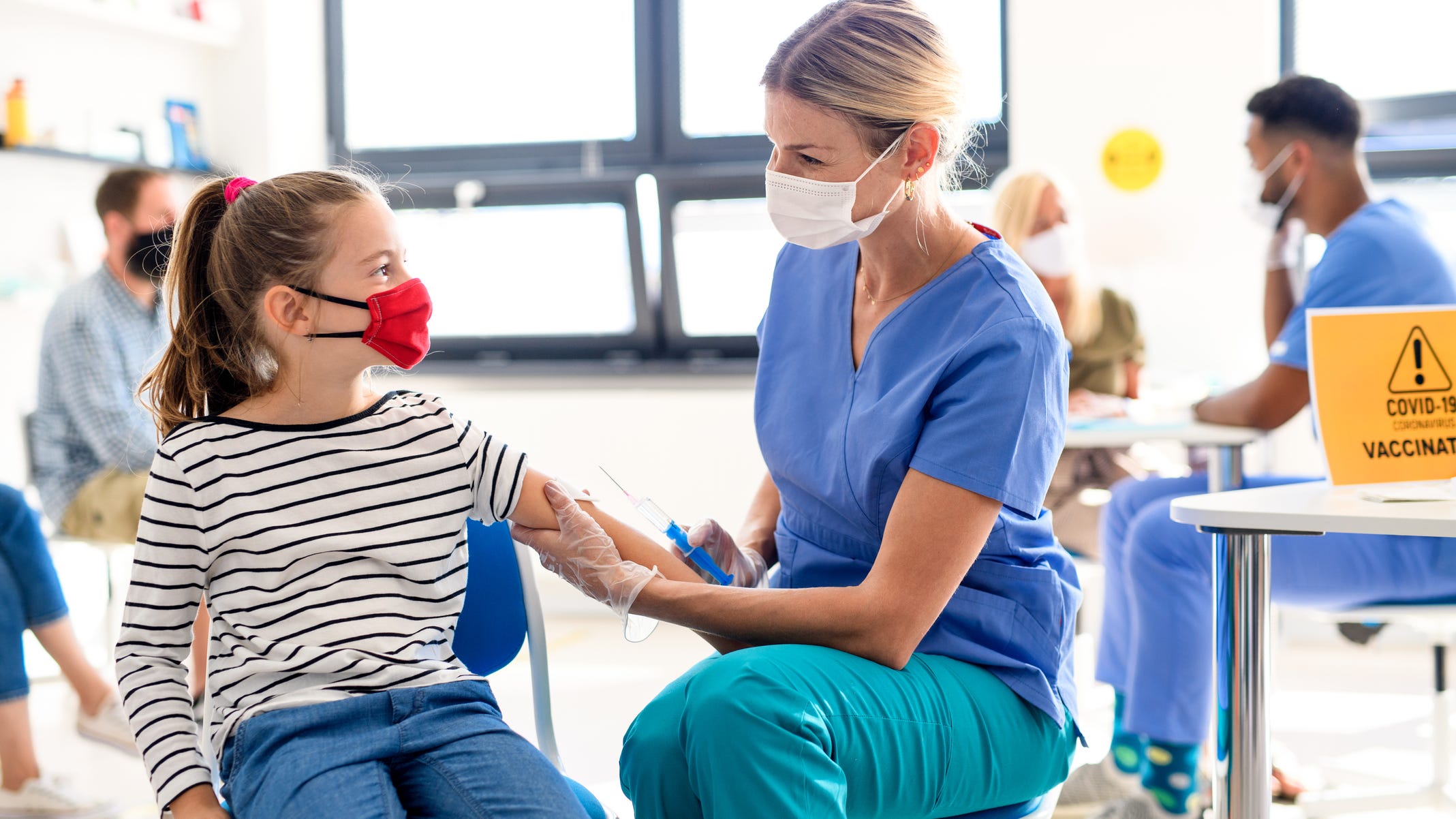