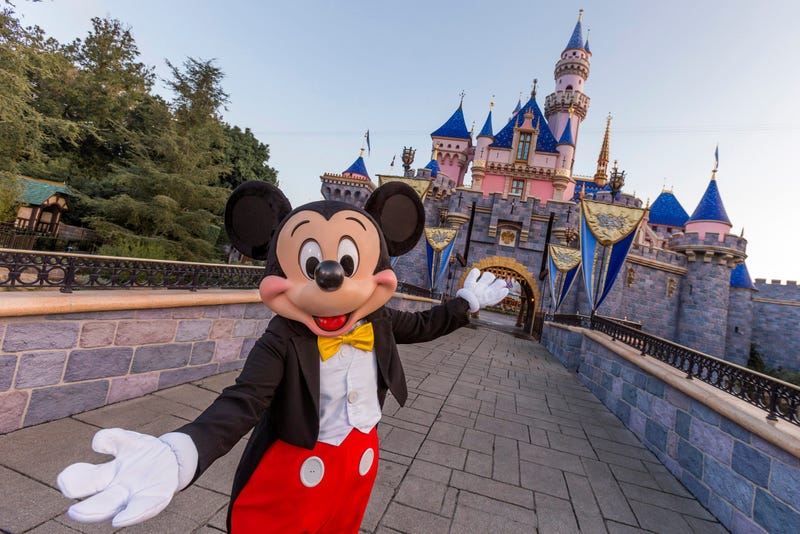 How much do you like Disneyland? Some like it so much they waited for hours on Wednesday to buy the resort's new version of its annual passes, the "Magic Key."

The pass first went on sale Wednesday and left many waiting online to purchase them. While waiting, the website thanked those who waited their turn to get a Magic Key, saying, "The wait is almost over," USA Today reported

Does it still show this for everyone??? #magickey pic.twitter.com/X2DBXVN0mX

Over 3 hours later… still at “more than an hour” remaining. Meanwhile, everyone else and their mother seems to have been able to buy about 5 passes per person… 🤬 #notfair #Disneyland #MagicKey pic.twitter.com/xOAnl0wP5Z

Fans have requested a season pass since the park reopened in late April when guests reported waiting up to seven or eight hours to buy daily admission tickets. The previous annual pass program was discontinued in January with the pandemic raging. 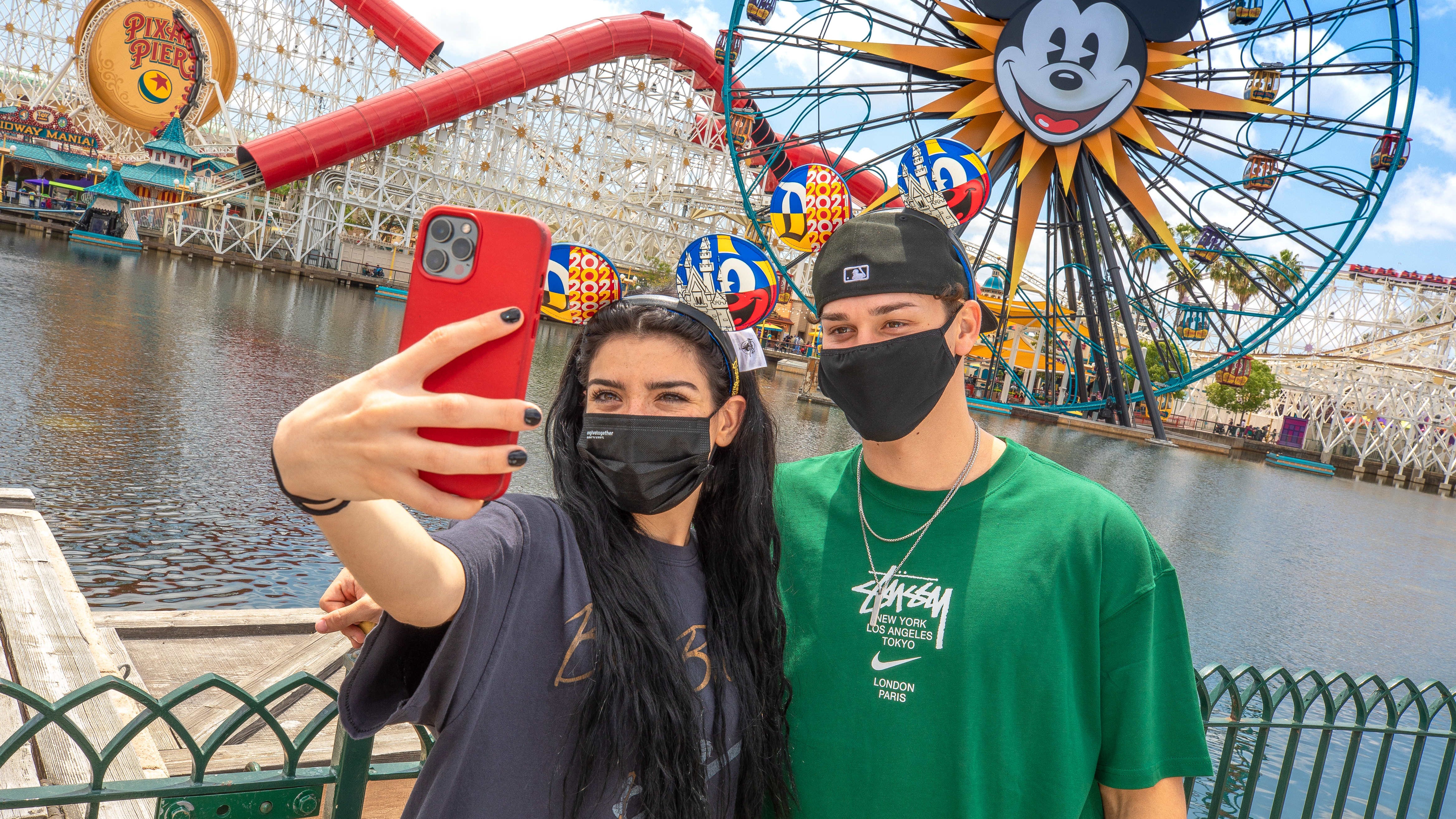 Now, the four-tier admissions program will resemble Disneyland's old annual passes as it offers a range of benefits, including merchandise, dining, and parking discounts.

There are several different options for the Magic Key as prices range from $399 to $1,399, with monthly payment options being offered to Southern California residents. The passes are being sold at Disneyland.com and through the Disneyland app.

Disney’s IT team getting ready for 10am #magickey #Disneyland pic.twitter.com/O4eCaIaZpG

The $1,399 option, also called the "Dream Key," includes parking, no blockout dates, and discounts of up to 20% off merchandise and 15% off select dining.

Other options include some blockout dates depending on what version is purchased. 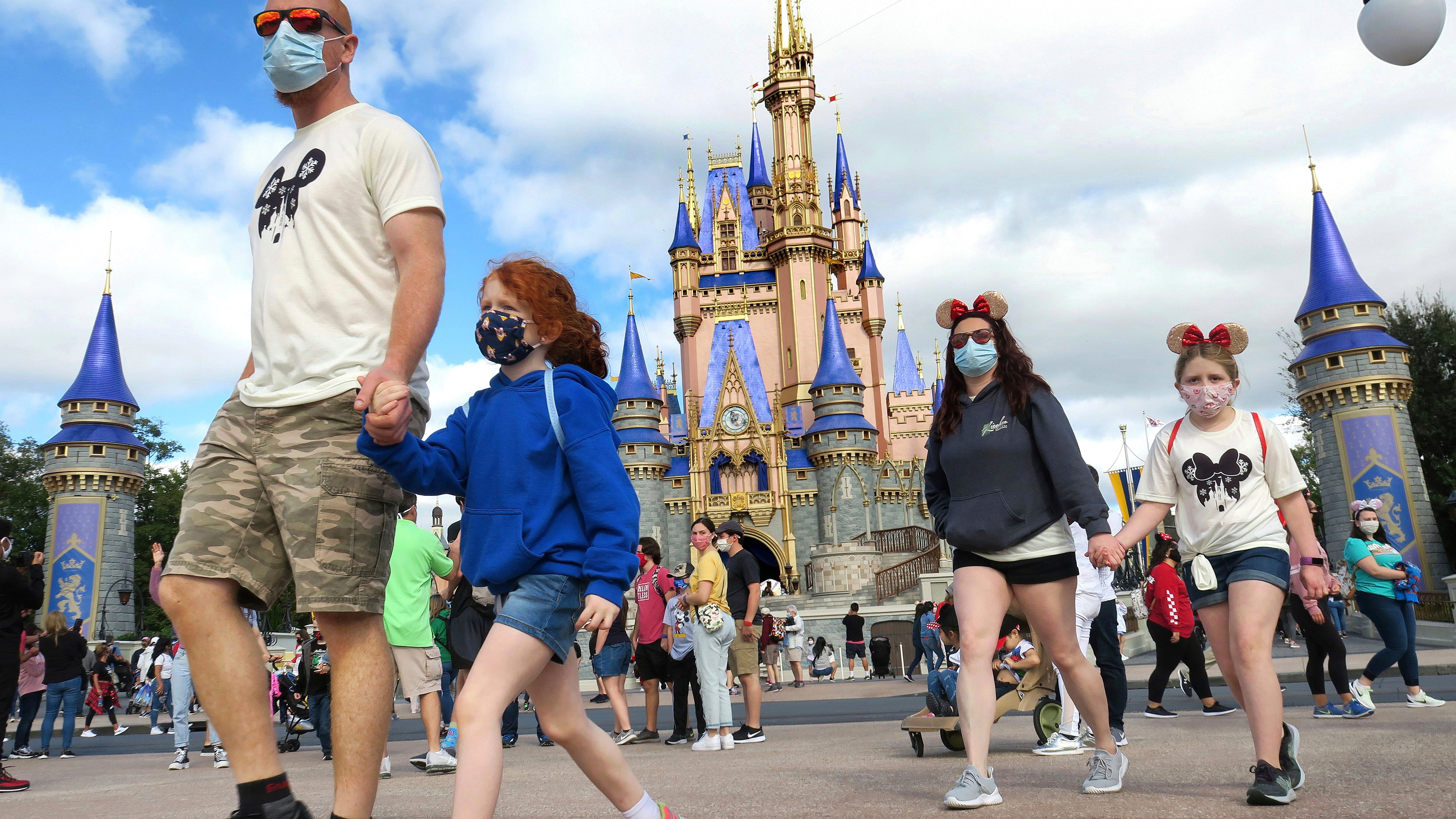 When comparing the price of the "Magic Keys" to the standard single-day pass, which starts at $72 a day, going up from there depending on the day of the week as well as other factors, people would need to go at least six times at the lowest priced key to break even.

For more information about the "Magic Key," visit Disneyland.com.