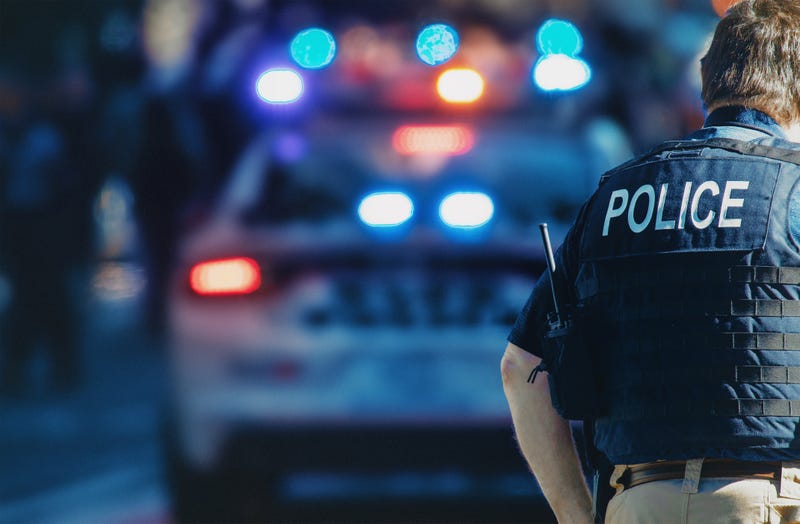 A 17-year-old boy was arrested in Fullerton on Thursday in connection with a fatal shooting that left one dead and another injured. Police said the suspect also drove a car into a nearby home after firing the shots.

The shooting occurred at the 3500 block of West Valencia Avenue on May 28. Fullerton police were initially called to the property after the suspect allegedly rammed a Toyota Prius through a gate and crashed into the front of the home.

First responders found the victims inside with gunshot wounds. Residents of the home were also inside at the time, but none were reported injured.

Fullerton police were able to track the suspect down through a combination of surveillance footage, witness statements, and evidence left behind at the scene. The teen reportedly knew the victims, who had ridden in the vehicle with him at some point before the shooting.

The boy, a Fullerton resident, has not been publicly identified due to his minor status. 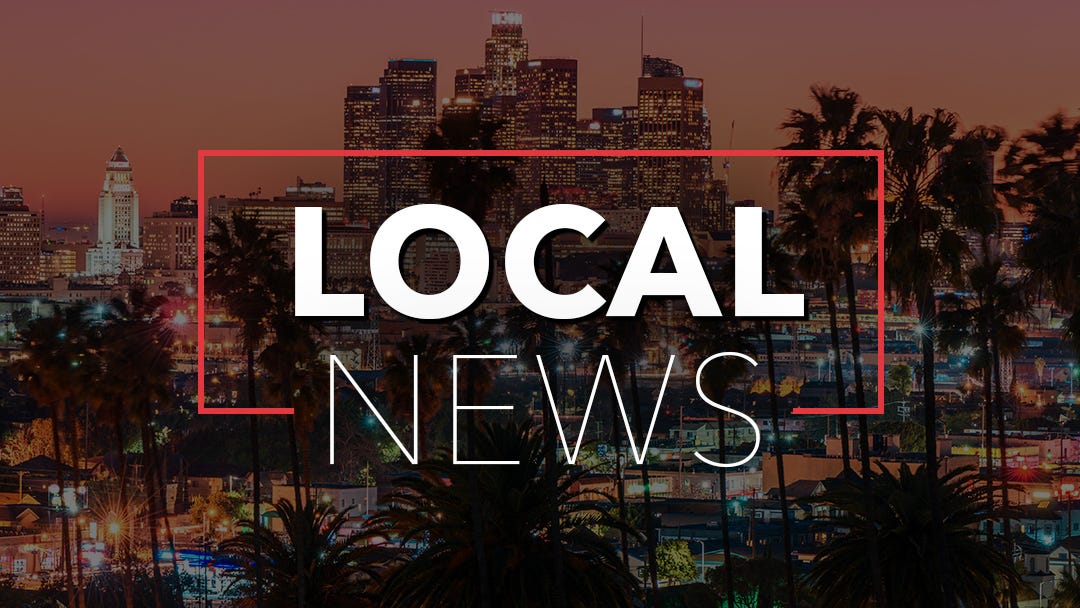