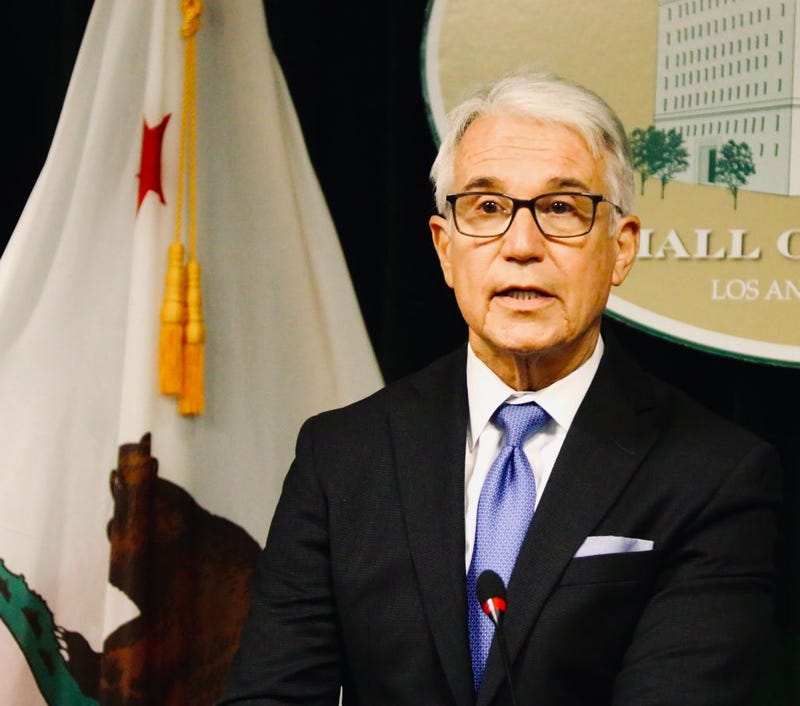 On Tuesday, Los Angeles County District Attorney George Gascón explained why the suspect in the deadly shooting of two El Monte police officers was out on probation at the time of the shooting. Photo credit Pete Demetriou KNX News 97.1 FM
By Daniella DeRobbio, KNX News 97.1 FM

LOS ANGELES (KNX) – On Tuesday, Los Angeles County District Attorney George Gascón explained why the suspect in the deadly shooting of two El Monte police officers was out on probation at the time of the shooting.

On June 14, El Monte police officers Corporal Michael Paredes, 42, and Officer Joseph Santana, 31, responded to the Siesta Inn for a reported stabbing when they were shot and killed.

Gascón defended his decision to remove a felony strike in Justin Flores' past, saying Flores “had no history of violence.”

“The outcome in this particular case, given what we knew then, no history of violence, very little contact with the criminal justice system for nearly ten years was appropriate,” Gascón explained.

Gascón also said Flores’ probation was “appropriate under the circumstances” and that the best the solution to continue to work for a safer community.

“Best we can do is continuing to work for a safer community and doing the things we know that’ll work, like providing effective intervention for people on their probation, ensuring that we have transitional services when people are getting out of prison,” he said.

#GeorgeGascon offers condolences to families of fallen El Monte Police Officers, defends policy decision to remove felony strike in Justin Flores’s past to give him probation on recent drug and gun possession charges. Given non violent past history it was “right” move. @knxnews pic.twitter.com/AeIyrjx2XQ

Flores was on probation at the time of the shooting for being a felon in possession of a firearm, according to NBC L.A. The outlet cited records from L.A. Superior Court, which revealed he had been sentenced in February 2021 to 20 days in jail and two years on probation.

The Los Angeles Times also reported the day before the deadly shooting, a revocation hearing was requested by Flores’ probation officer following an alleged probation violation.

Eric Siddall, who spoke on behalf of the Associated of Deputy District Attorney’s said it was Gascón’s policy that allowed Flores to be on probation.

“This is a gang member with a gun, caught with ammunition in the middle of a drug deal and (Gascón) gives him probation?” Siddall said. “He gave (Flores) probation because of what his policy was, not because it was the right thing to do.” 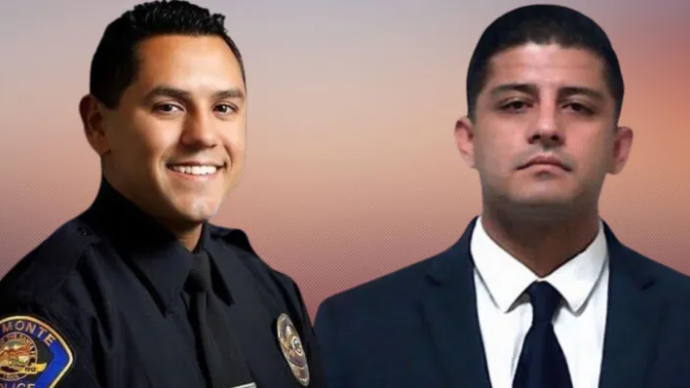 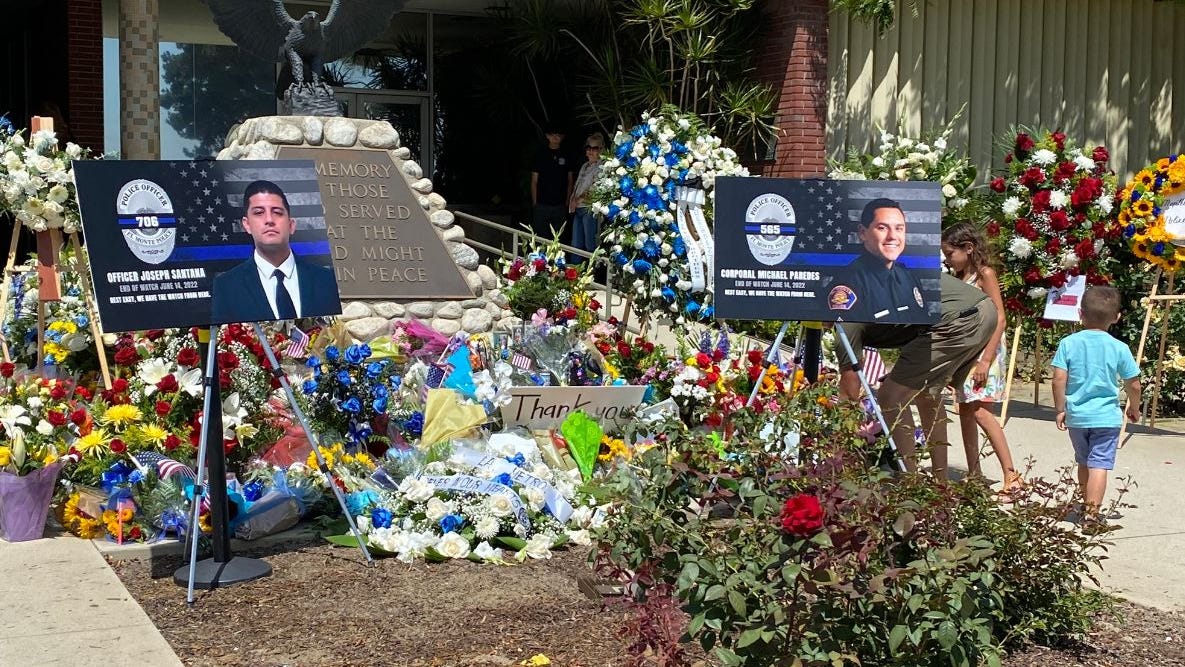 Family of suspect in El Monte shooting speaks out