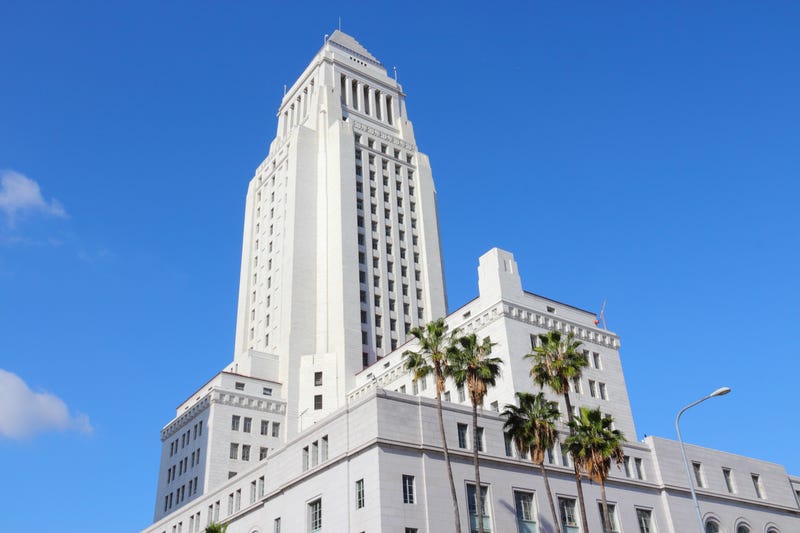 LOS ANGELES (CNS) - Los Angeles could soon have an Office of Unarmed Response and Safety to streamline efforts to respond to non-violent situations with a services-led approach rather than armed police officers, with the council voting today to explore creating the office.

The effort, led by Councilman Mitch O'Farrell, would build on previous council plans to create unarmed crisis-response models. The council sought a report with recommendations to create an Office of Unarmed Response and Safety.

A motion introduced in the summer of 2020 following the death of George Floyd while in Minneapolis police custody called for non-violent calls to be diverted from the Los Angeles Police Department. The goal of the motion is to unite existing initiatives and implement a citywide unarmed response model.

The office would ensure around-the-clock coordination and deployment of unarmed response specialists to non-violent calls for service, as well as collaboration with 911 dispatchers, and seek to address barriers for serving
high-need communities by improving coordination between agencies, according to the motion. The office would also incorporate the various related models and pilot programs currently deployed in the city.

According to O'Farrell's office, the city lacks a ``comprehensive response framework'' and accountability metrics for unarmed response. O'Farrell said during Friday's council meeting that LAPD Chief Michel Moore is in support of the citywide program.

``He knows this frees up more officers to stop gun crime, assault and deter crime,'' O'Farrell said. ``It's time for the city to finalize the development of a systemic crisis response plan that would send a range of trained, unarmed service providers to respond to nonviolent and noncriminal situations instead of law enforcement.''

O'Farrell added that he was confident the city would be able to improve upon its public safety model, to ``focus police where they are best suited and trained to address and to treat mental health and substance abuse issues with the skill and response that is most appropriate.'' 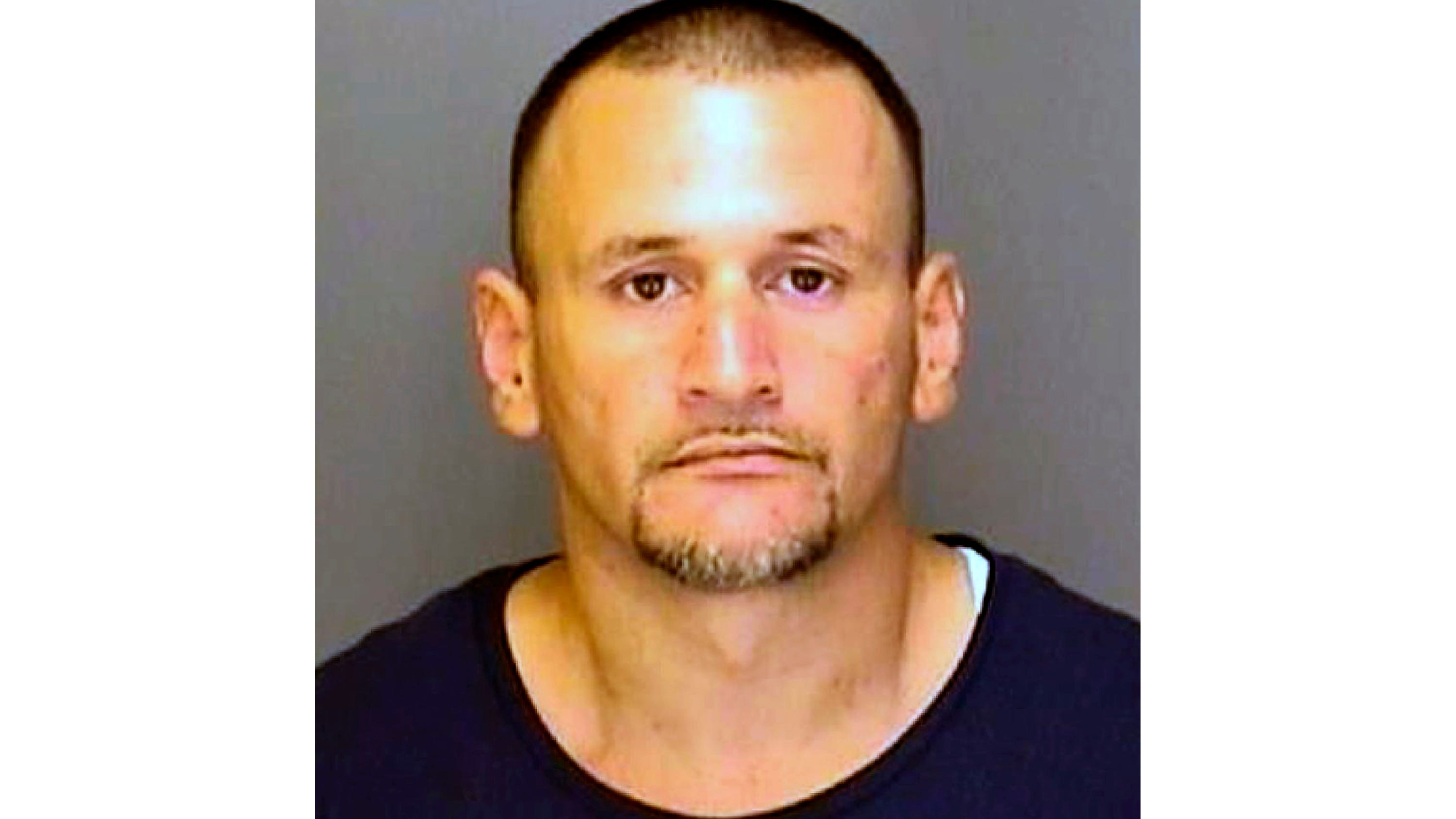 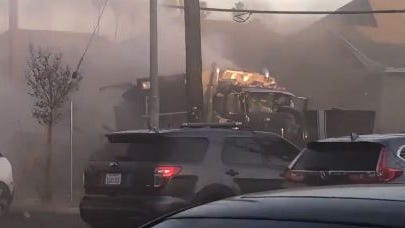