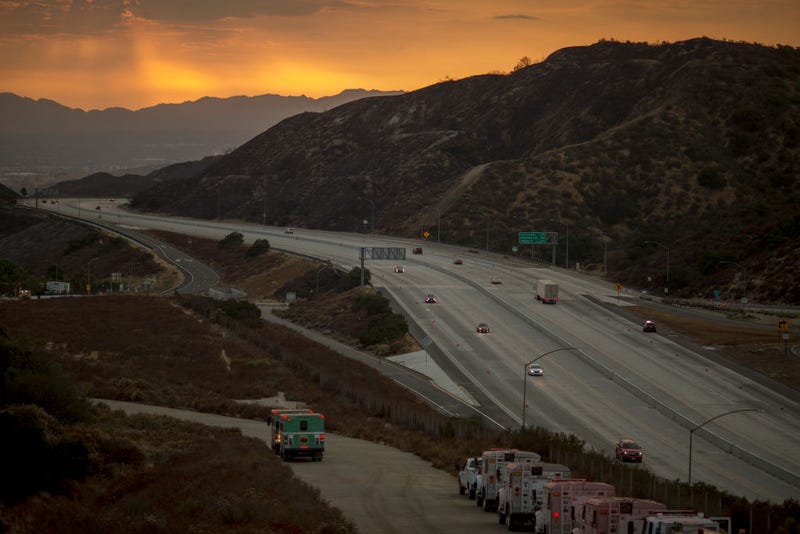 LOS ANGELES (KNX) — The death of a man who was found Wednesday near the 210 Freeway in Sun Valley is being investigated as a homicide, according to the Los Angeles Police Department.

Officers were called before 8 a.m. Wednesday to La Tuna Canyon Road, just west of the 210 Freeway for a “suspicious death investigation.”

Responding officers found the victim on a steep embankment to the north side of La Tuna Canyon, west of the La Tuna Canyon exit, police said.

The man was pronounced dead at the scene, but the manner of his death was not immediately disclosed by authorities. 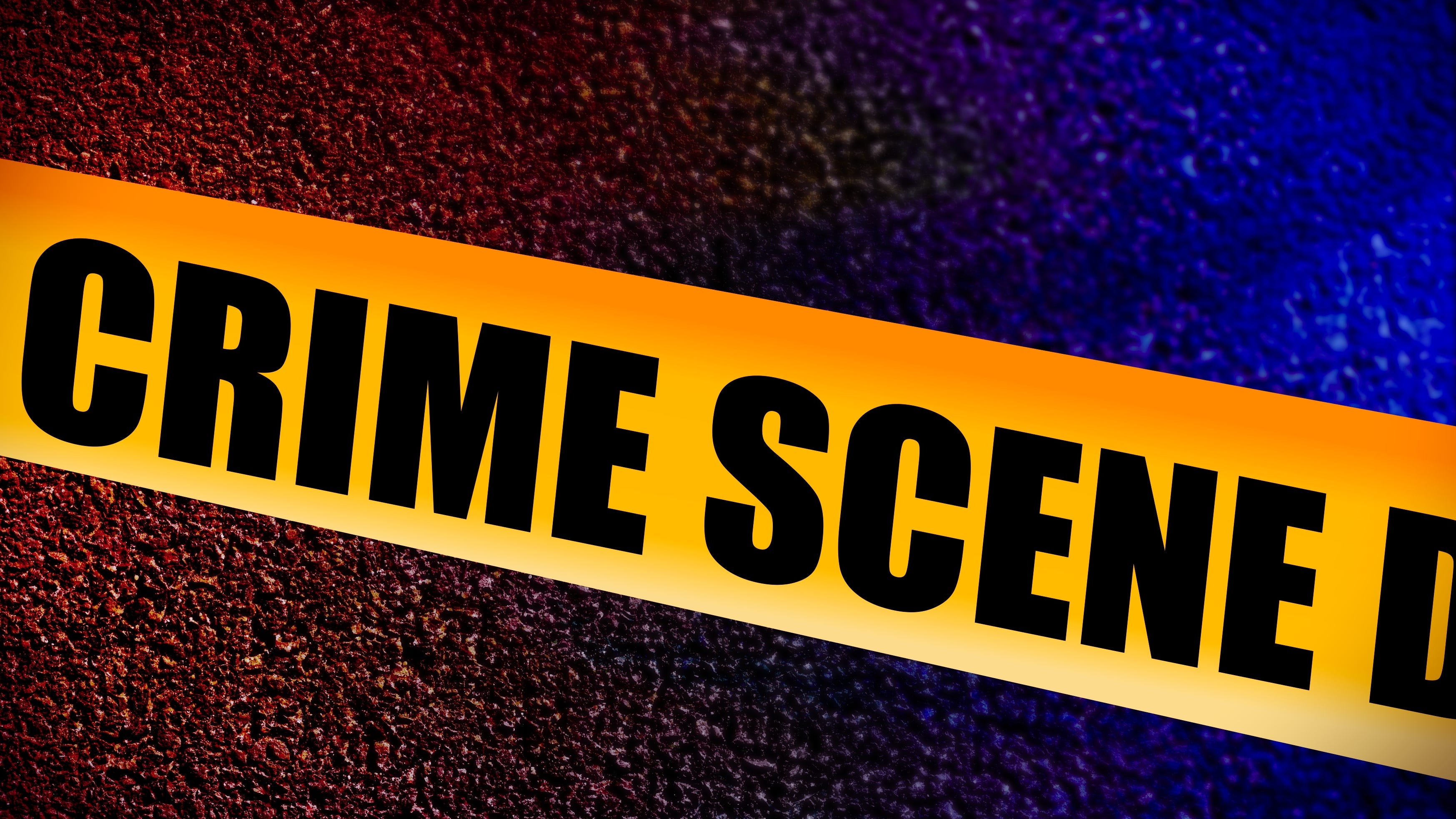