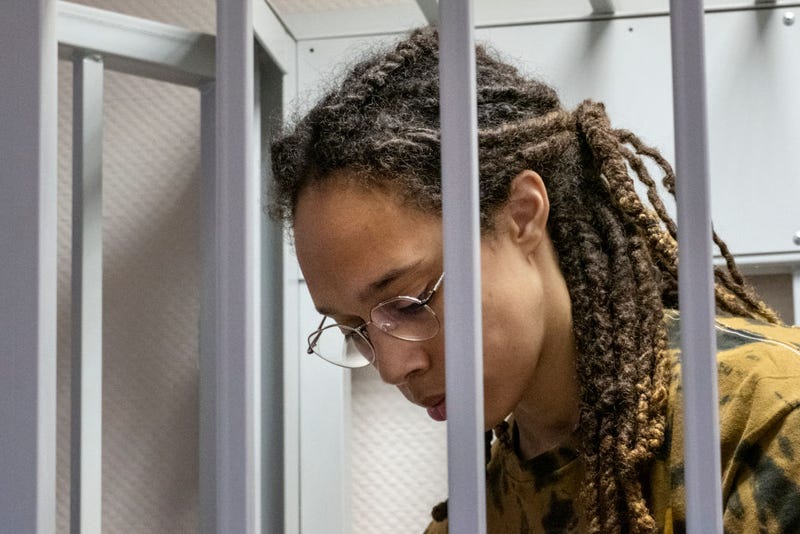 The billboards read, "Bring Brittney Home," and "BG Should Be Here." 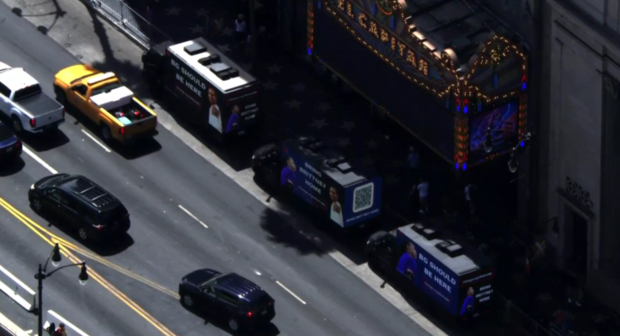 The of the mobile billboards could be seen outside of the El Capitan Theater, flashing the continued messages of support for Griner, who has been imprisoned in Russia since on February 17. She was arrested after airport officials located a device used to smoke hash oil in her luggage.

During a trial on July 7, Griner pleaded guilty to the charges pressed against her, though she claimed that there was no intent to break the law on her part.

The billboards were specifically displayed today ahead of the ESPYs, an awards show circling around the sports world put on annually by ESPN. They were organized by Griner's family, her legal team and Change.org.

They hoped to bring attention to her cause, which has been the topic of popular discussion over recent weeks as public officials and fellow athletes attempt to expedite her return home. Griner's wife though, has been discouraged by the lack of effort shown by President Biden, who had not publicly addressed the topic until speaking with her on July 8.

The trucks were first parked out front of the Dolby Theatre at around 10 a.m., where the ESPYs were scheduled to be held, before moving out front of El Capitan at 11 a.m.

According to Change.org, the trucks were going to drive around Hollywood throughout Wednesday as various athletes and celebrities arrived in the area ahead of the show. 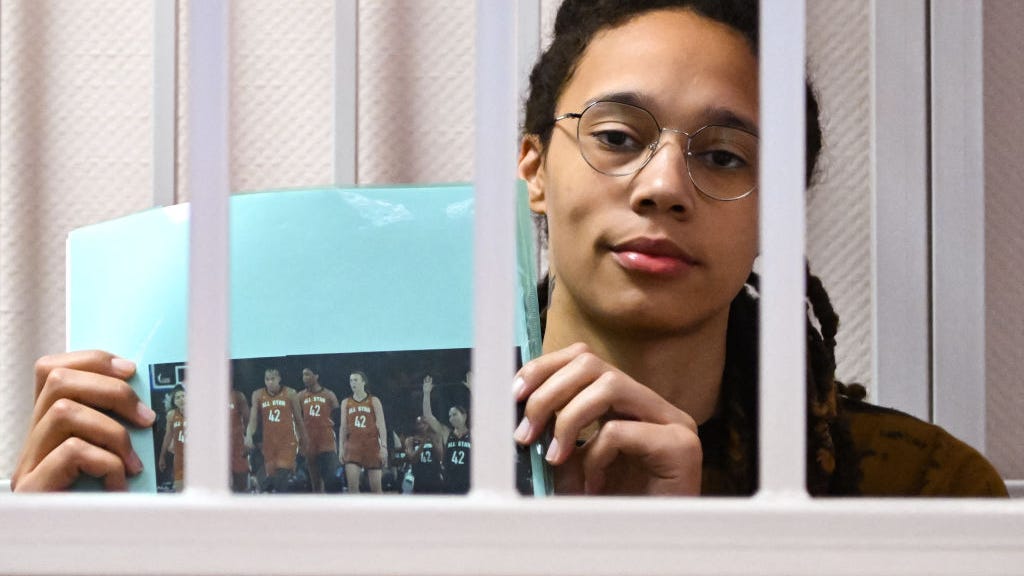 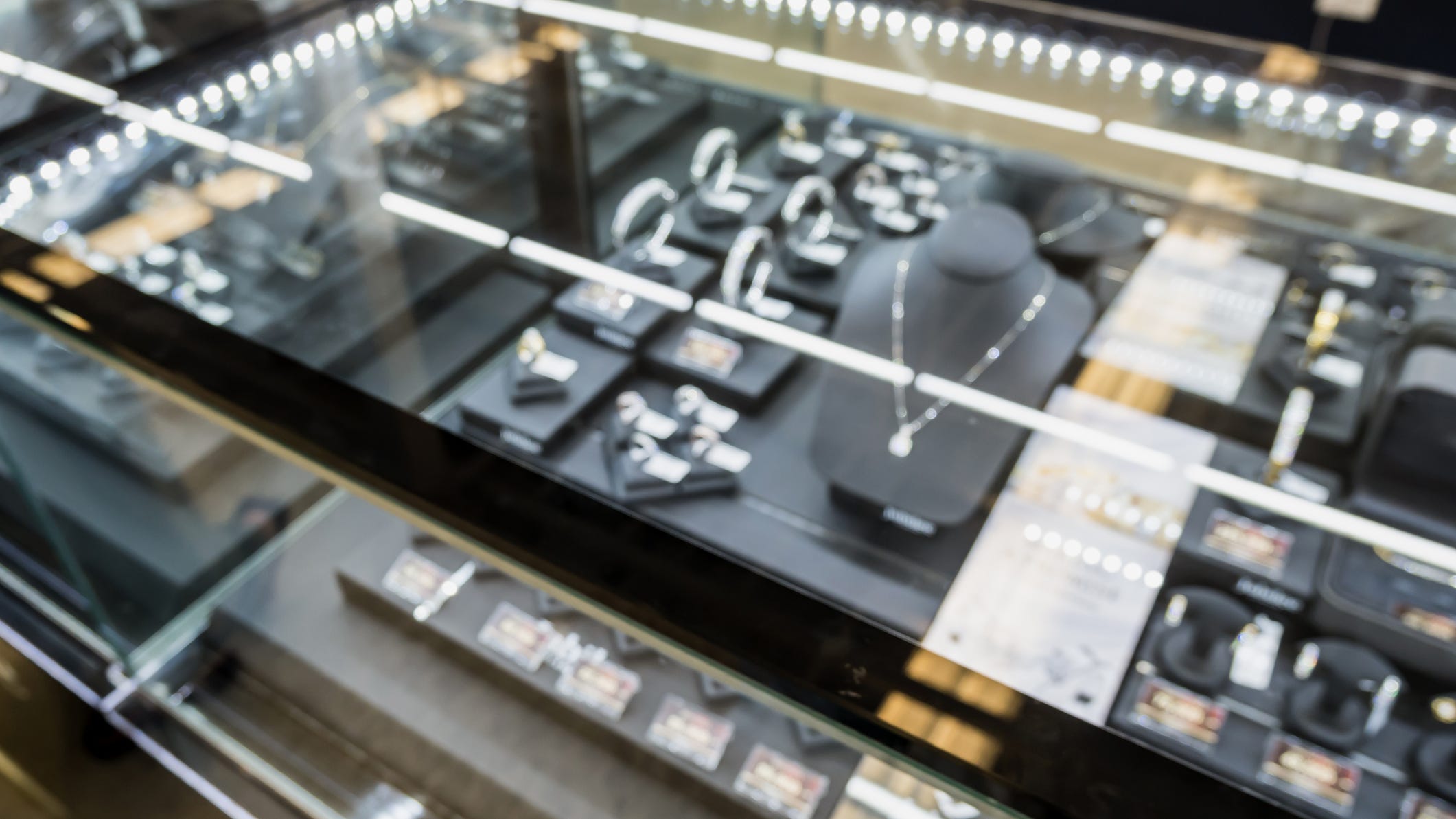 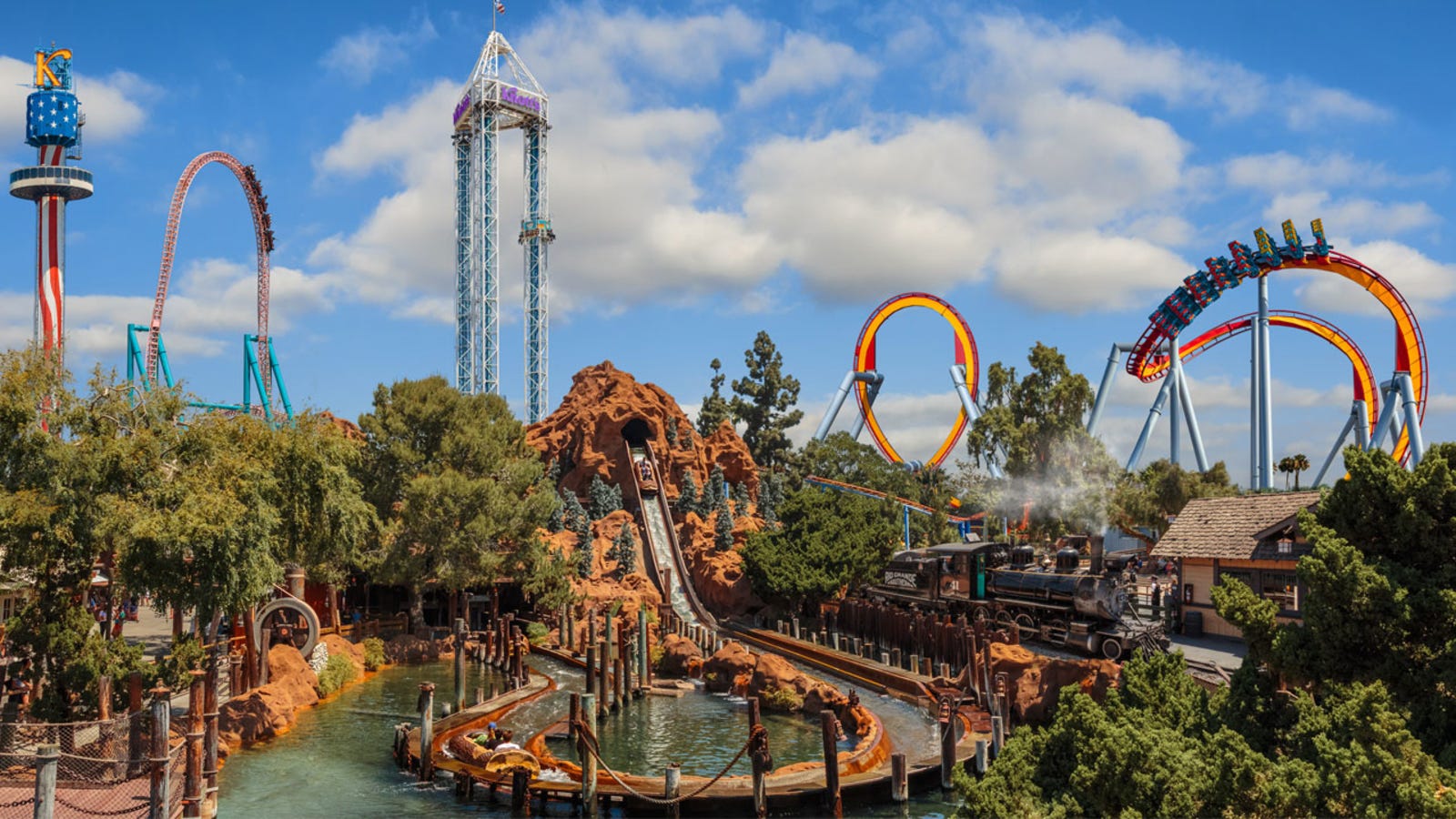