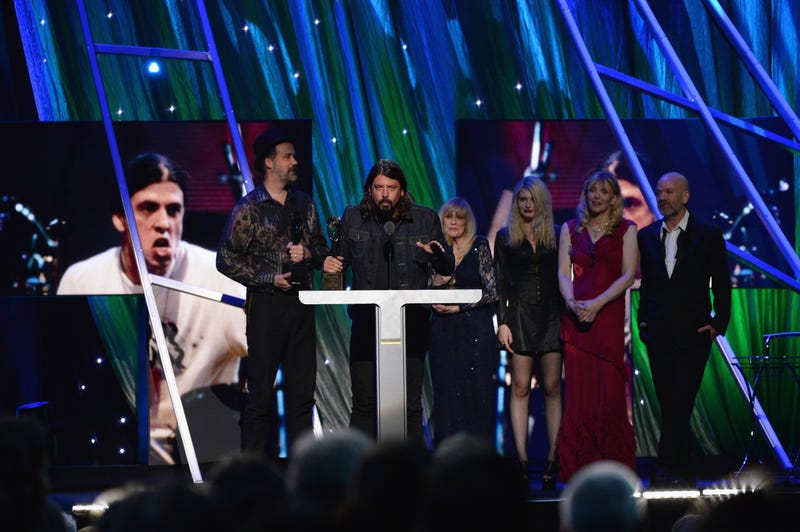 LOS ANGELES (CNS) - The company that controls Nirvana's copyrights has hit back at a Los Angeles art director who is claiming in federal court that he designed a smiley face logo the grunge band has been using on merchandise for 30 years, according to court papers obtained today.

Robert Fisher, a former art director at Geffen/UMG Records, is an intervenor in a 2018 lawsuit in which Nirvana LLC is suing fashion designer Marc Jacobs for allegedly copying the happy face on clothing in a collection called Bootleg Redux Grunge.

In a counterclaim, lawyers for Nirvana contend the band's company has full ownership of the image, and maintain that the line drawing of a happy face with crooked grin and X's for eyes was created by late Nirvana leader Kurt Cobain in 1991 and registered for copyright two years later.

Fisher, 60, of Woodland Hills, filed intervening papers in the Jacobs lawsuit three years ago alleging he created the design as a favor to Nirvana's management and owns a copyright interest under an "implied license" he granted to the band.

Nirvana's lawyers responded in documents filed Monday that "in the 30 years since the design's creation and Nirvana's exploitation of it, Fisher never claimed any interest in it."

Fisher did not immediately respond to a message sent by City News Service.

The design has been used on dozens of different Nirvana T-shirts, shirts, hats, hoodies, bags, backpacks, glasses, wallets and other merchandise.

At Geffen, Fisher worked regularly with Nirvana for several years, and following Cobain's 1994 suicide, worked intermittently as a graphic artist on various Nirvana-related projects. He alleges that he terminated the implied license a year ago and that any further use of the logo infringes his copyright in the smiley face.

Nirvana -- which denies it ever had any sort of license from Fisher -- alleges that even if the art director had played a role in the creation of the design, the work took place within the course of his employment at Geffen, "and thus any copyright interest in any such work would have been owned in the first instance" by the label.

As a result of its filing, Nirvana is asking a federal judge to find that Nirvana owns a valid copyright to the happy face design and logo, and that Fisher owns no part in the design rights.

Nirvana LLC -- consisting of former band members Dave Grohl and Krist Novoselic, and the Cobain estate (represented by his widow Courtney Love and their daughter Frances Bean Cobain) -- was formed in 1997 to manage the band's affairs following Cobain's death.

A trial date in the Jacobs copyright case has not been set. 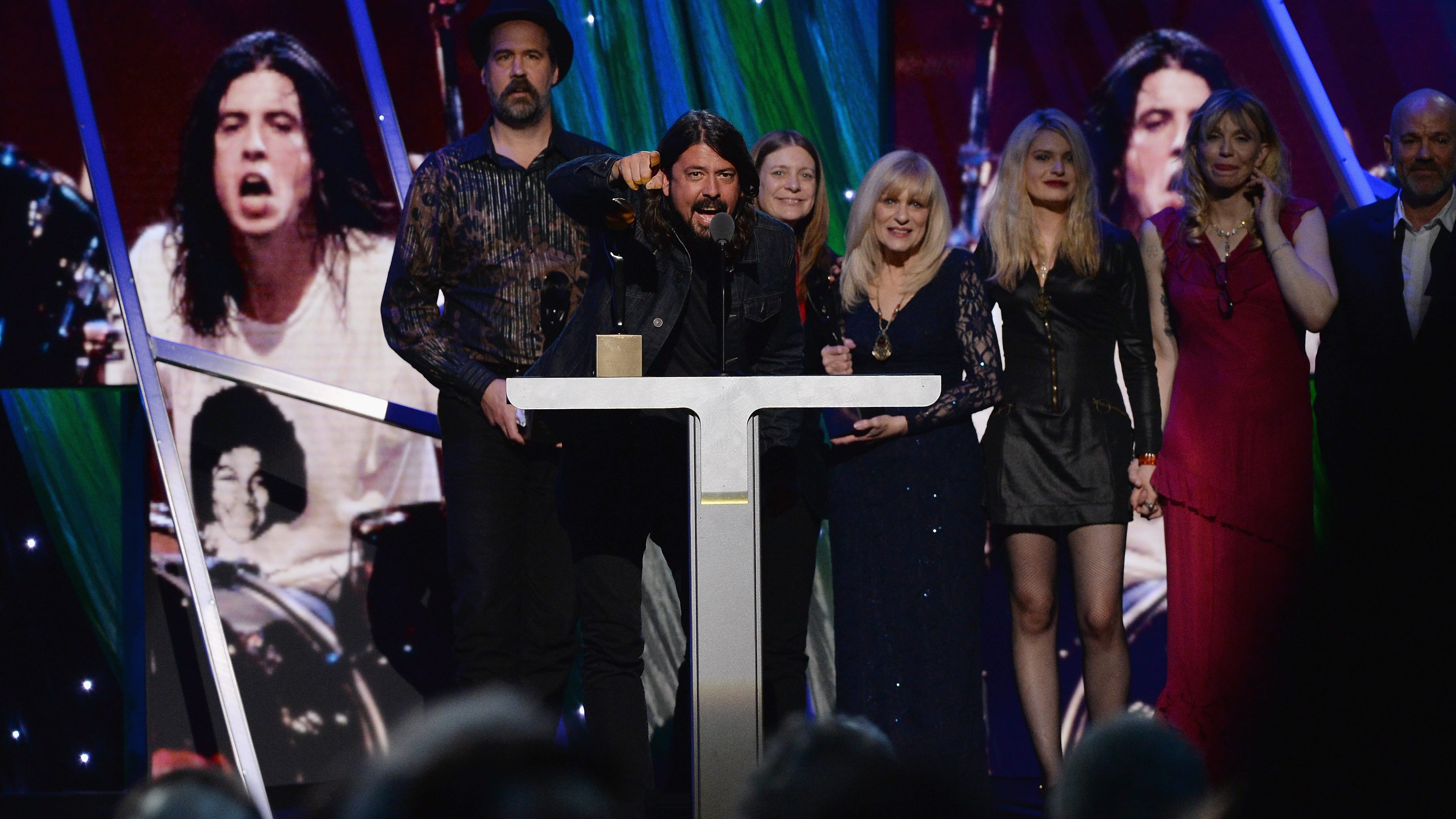