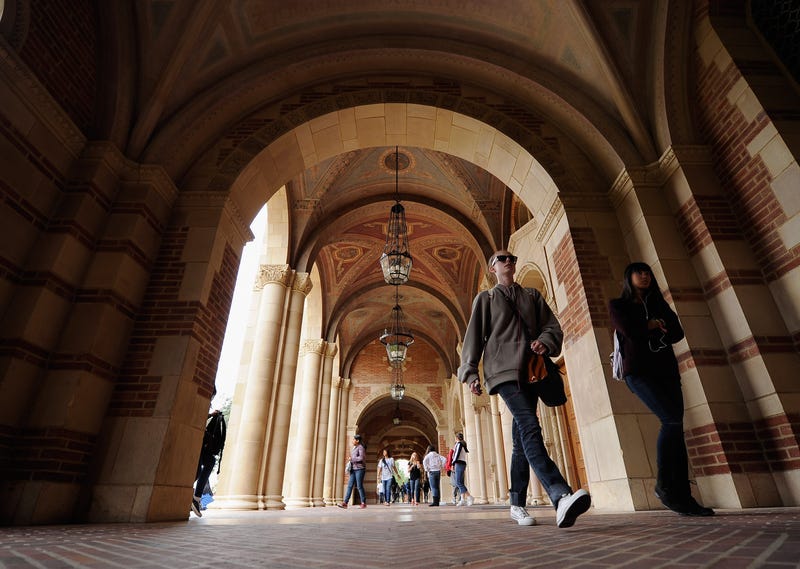 LOS ANGELES, CA - APRIL 23: Students walk near Royce Hall on the campus of UCLA on April 23, 2012 in Los Angeles, California. According to reports, half of recent college graduates with bachelor's degrees are finding themselves underemployed or jobless. Photo credit Kevork Djansezian/Getty Images
By KNX News 97.1 FM

Campus police and local fire department personnel responded to the building shortly after noon Thursday due to reports of an unspecified hazard.

Yesterday afternoon UCLA requested LAPD Bomb Squad and HazMat to respond to a Science Building Student Lab. A student had inadvertently created a by-product that destabilized & became energetic, resulting in a small detonation (no injuries).

Officials decided to evacuate the building out of an abundance of caution.

According to a UCLA campus alert, the university advised staff and students to avoid the building, but the rest of the campus remained open.

The Los Angeles Police Department reported Friday the hazard was caused by a student who "inadvertently created a by-product that destabilized and became energetic, resulting in a small detonation.''

After a full assessment of the scene, the bomb squad and hazardous materials units were able to dispose of the remaining material safely.

According to the LAPD, no injuries or property damage was reported in the detonation. 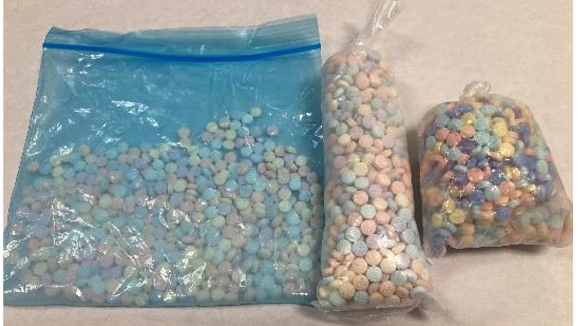 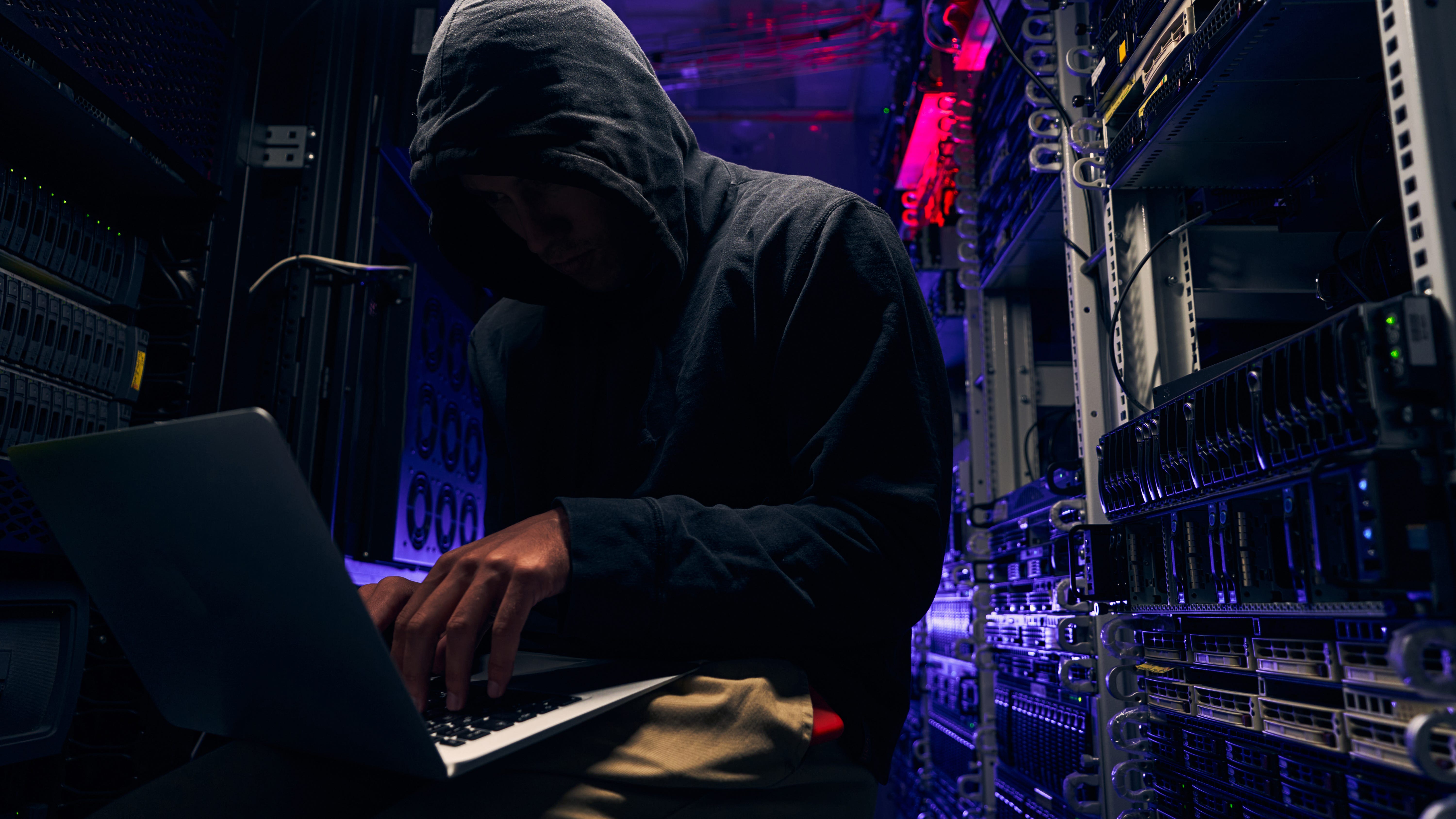