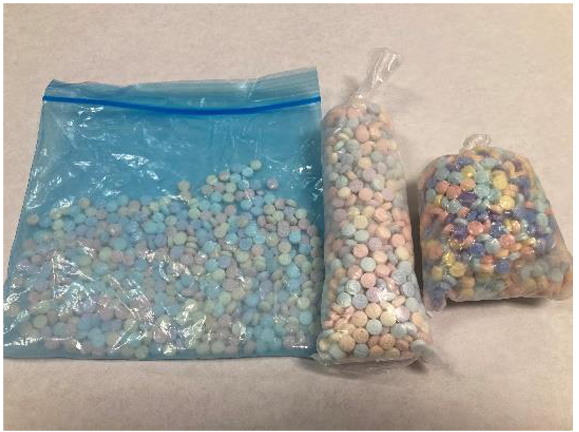 PASADENA (CNS) - A recent drug investigation in Pasadena resulted in the seizure of more than 300,000 fentanyl pills, including a number of candy- colored tablets dubbed ``rainbow fentanyl,'' authorities said today.

``Rainbow fentanyl -- pills and powder that come in a variety of bright colors, shapes, and sizes -- is a deliberate effort by drug traffickers to drive addiction amongst kids and young adults,'' said Anne Milgram of the Drug Enforcement Administration. 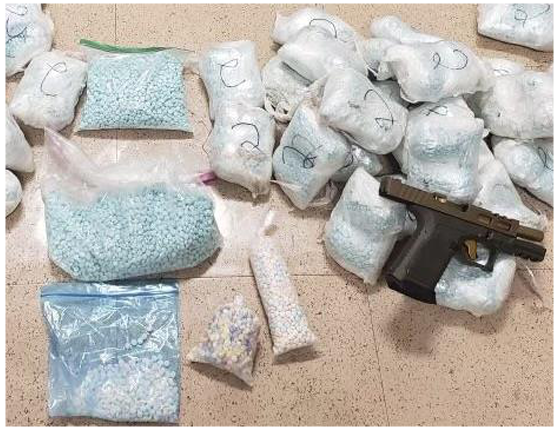 According to the U.S. Centers for Disease Control, 107,622 Americans died of drug overdoses in 2021, with 66 percent of those deaths related to synthetic opioids such as fentanyl.

So far this year, the Pasadena Police Department's Major Narcotics/Special Investigations Section, in collaboration with local and federal agencies, has seized about 708,500 fentanyl pills and 31.5 kilos of fentanyl.

Police urged people to call 911 immediately if they encounter fentanyl in any form -- and to be especially careful with candy brought home by children during the upcoming Halloween festivities. 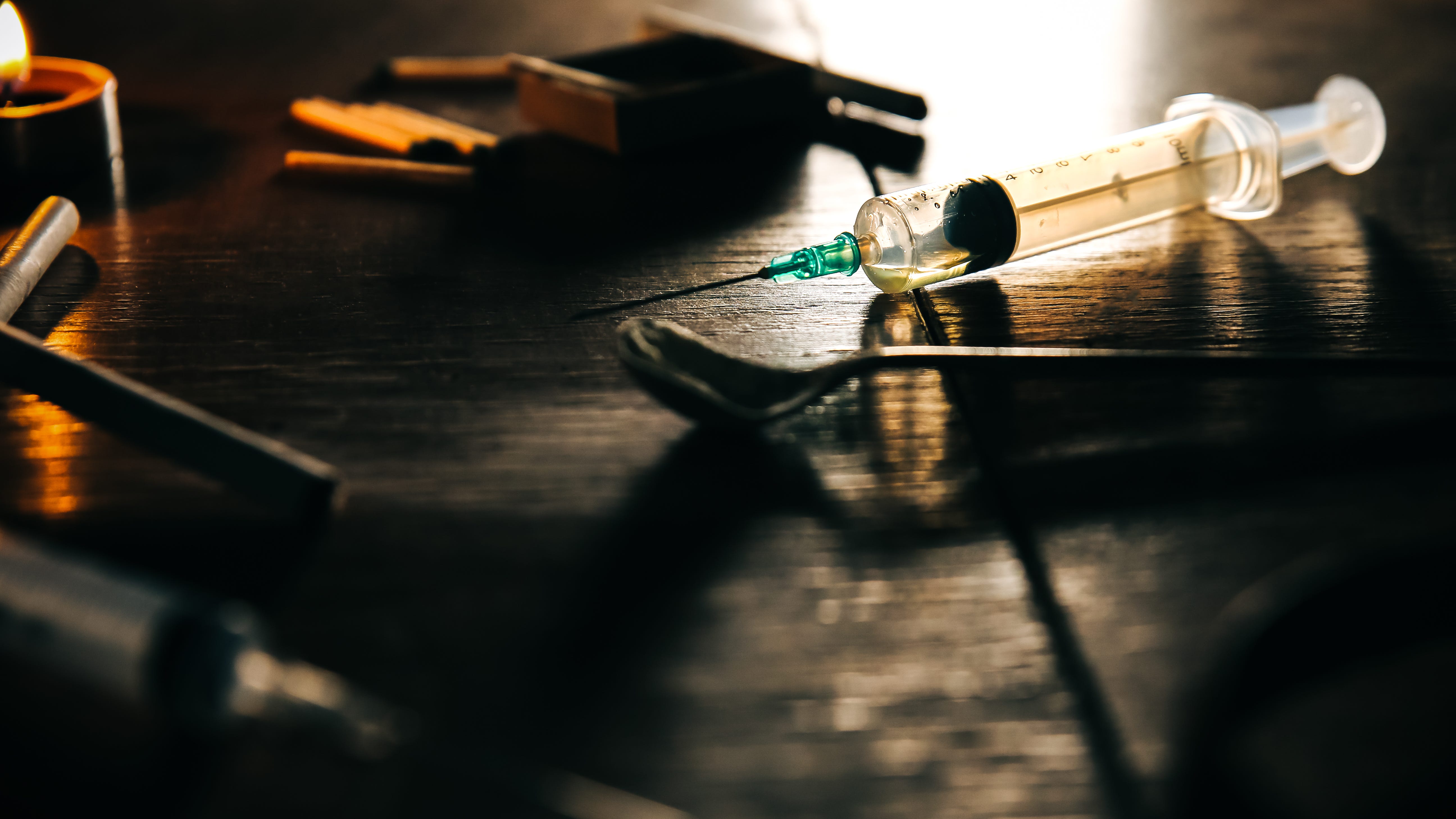 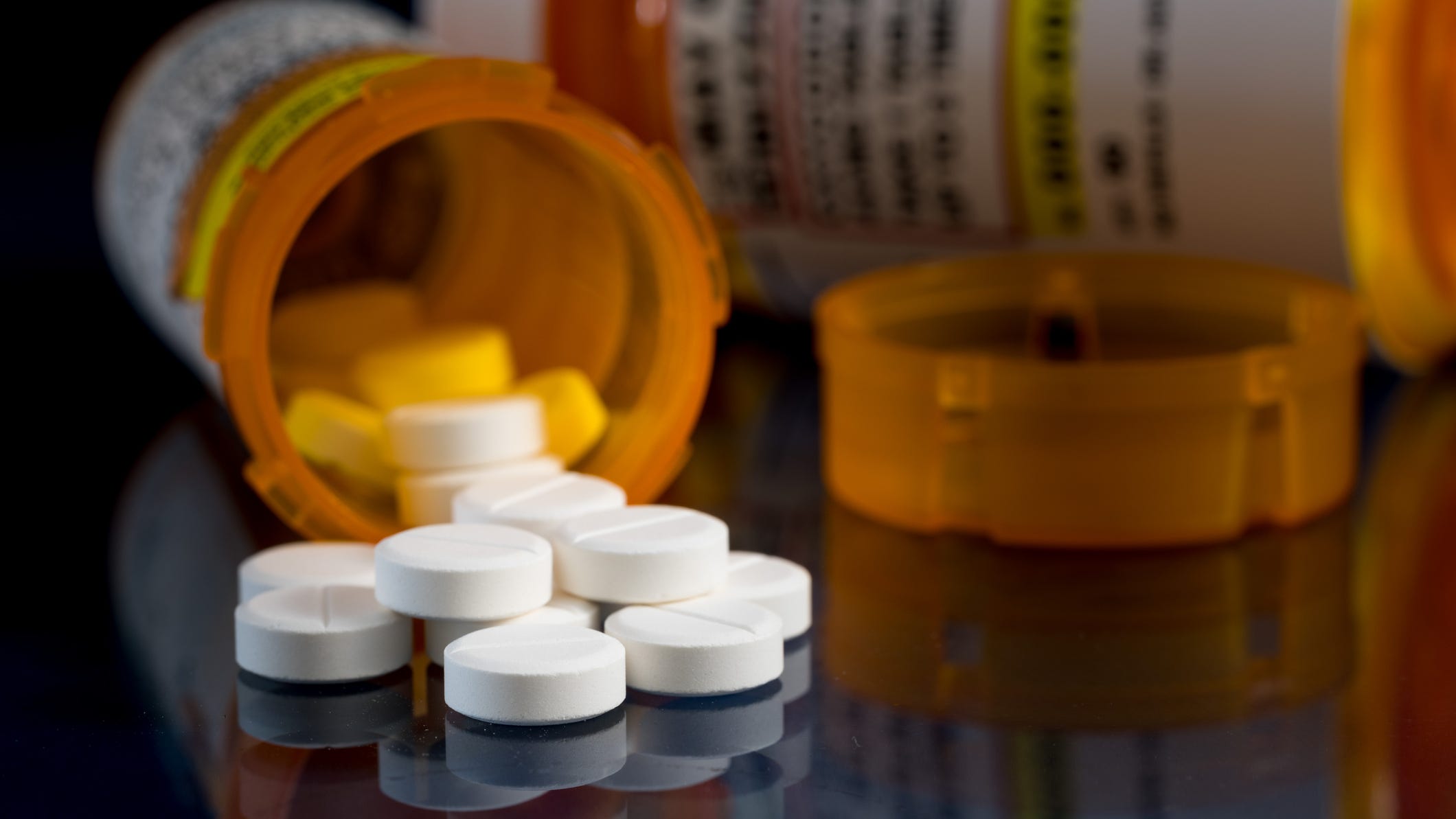