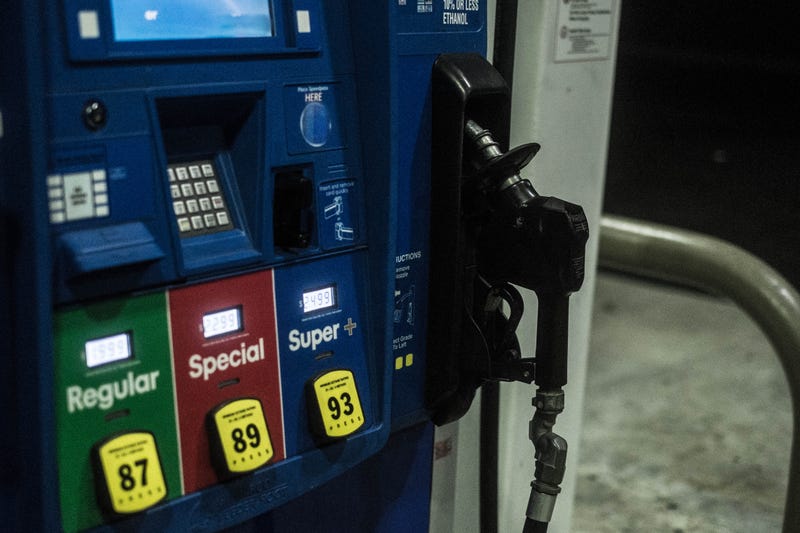 SAN FRANCISCO (KCBS RADIO) – The average cost for a gallon of gas in the United States is now the lowest it has been since February, when the Russian invasion of Ukraine began.

As Americans get ready to travel for Thanksgiving, nearly 49 million people are expected to travel by car this holiday season by 50 miles or more, according to another report by AAA. Traveling with kids for the holidays? Here's some advice

PETA calls for kindness to turkeys this holiday season, Butterball CEO says 85% will have them for dinner
Featured Image Photo Credit: Getty Images