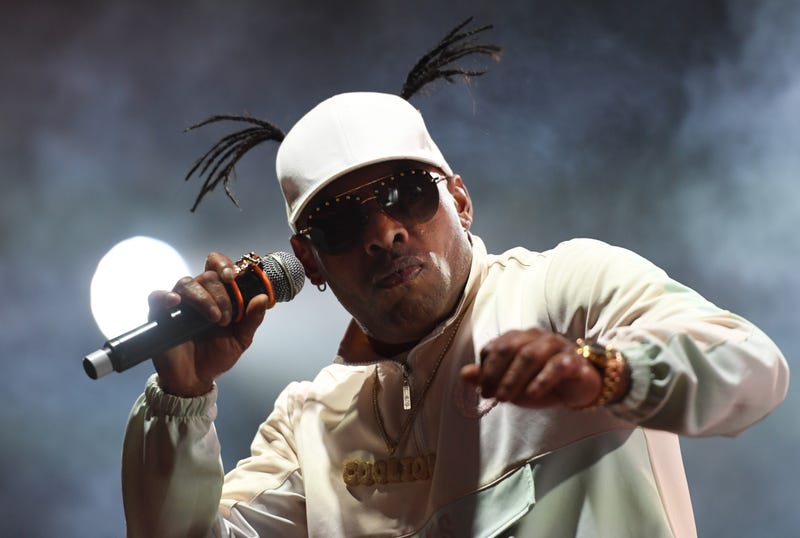 TMZ reported the friend became concerned when Coolio did not return from a trip to the bathroom. After waiting a while, the friend went looking for Coolio, found him lying on the floor, and called for help.

FIrst responders arrived and pronounced Coolio dead on the scene. 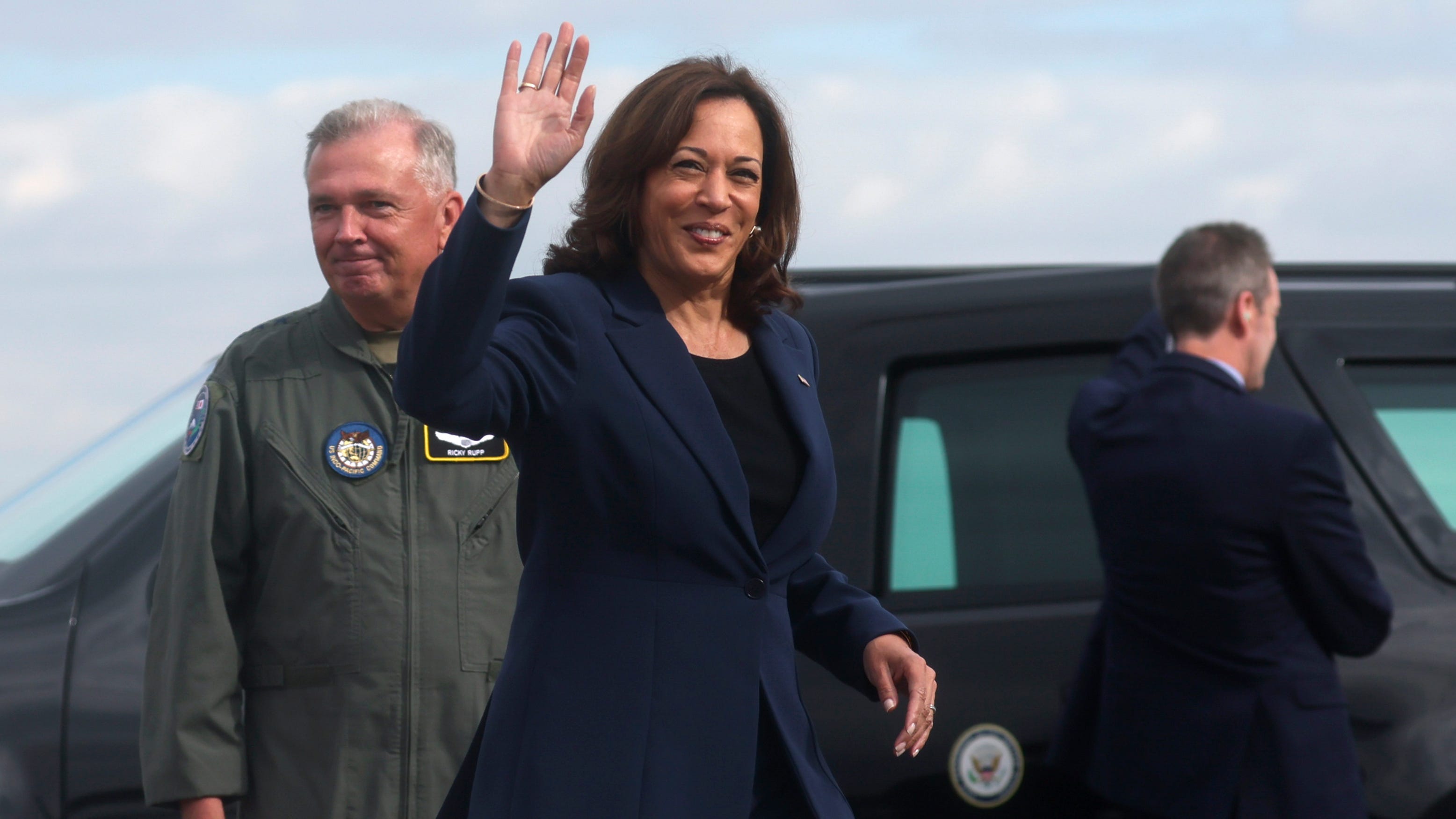 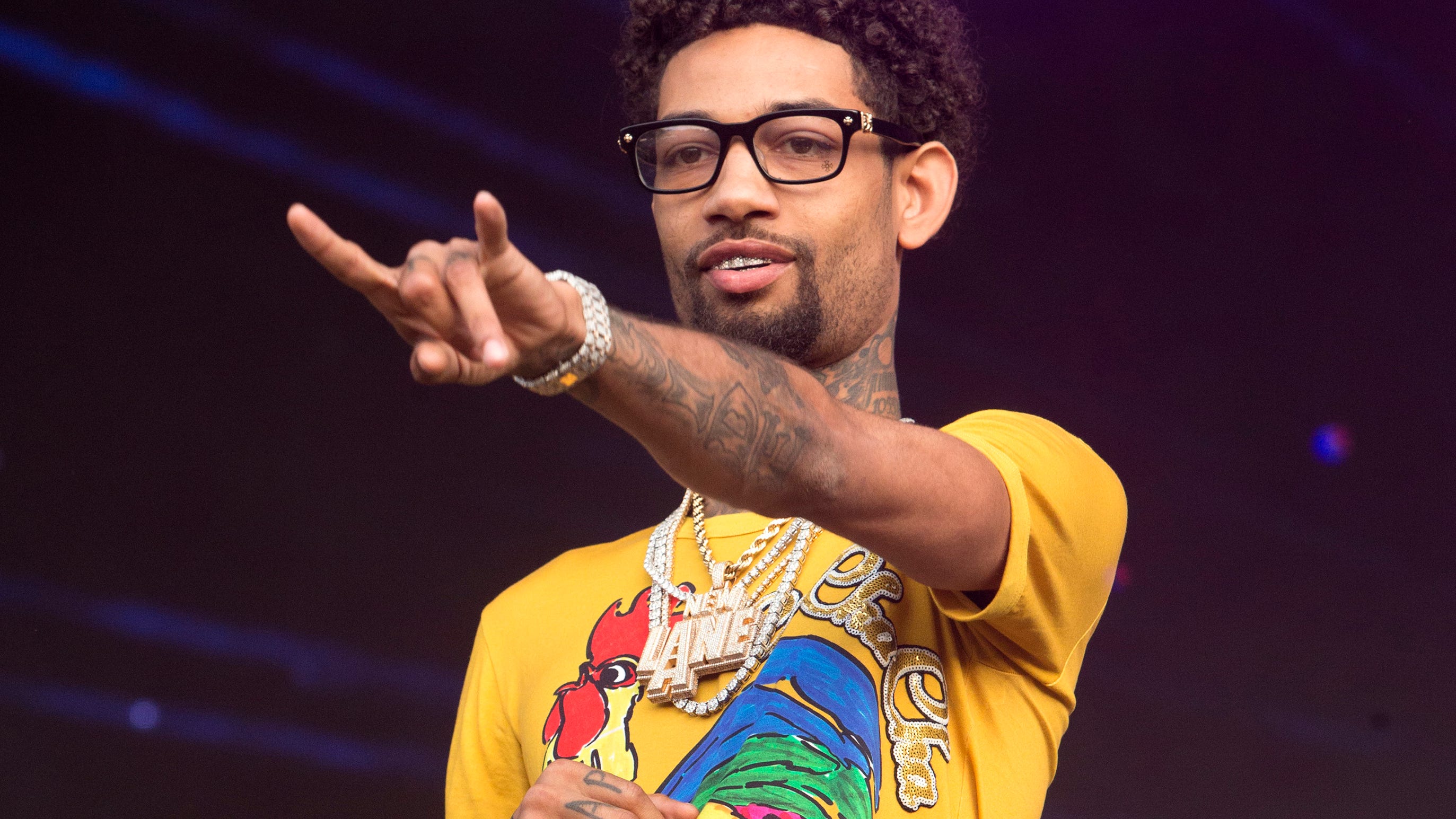 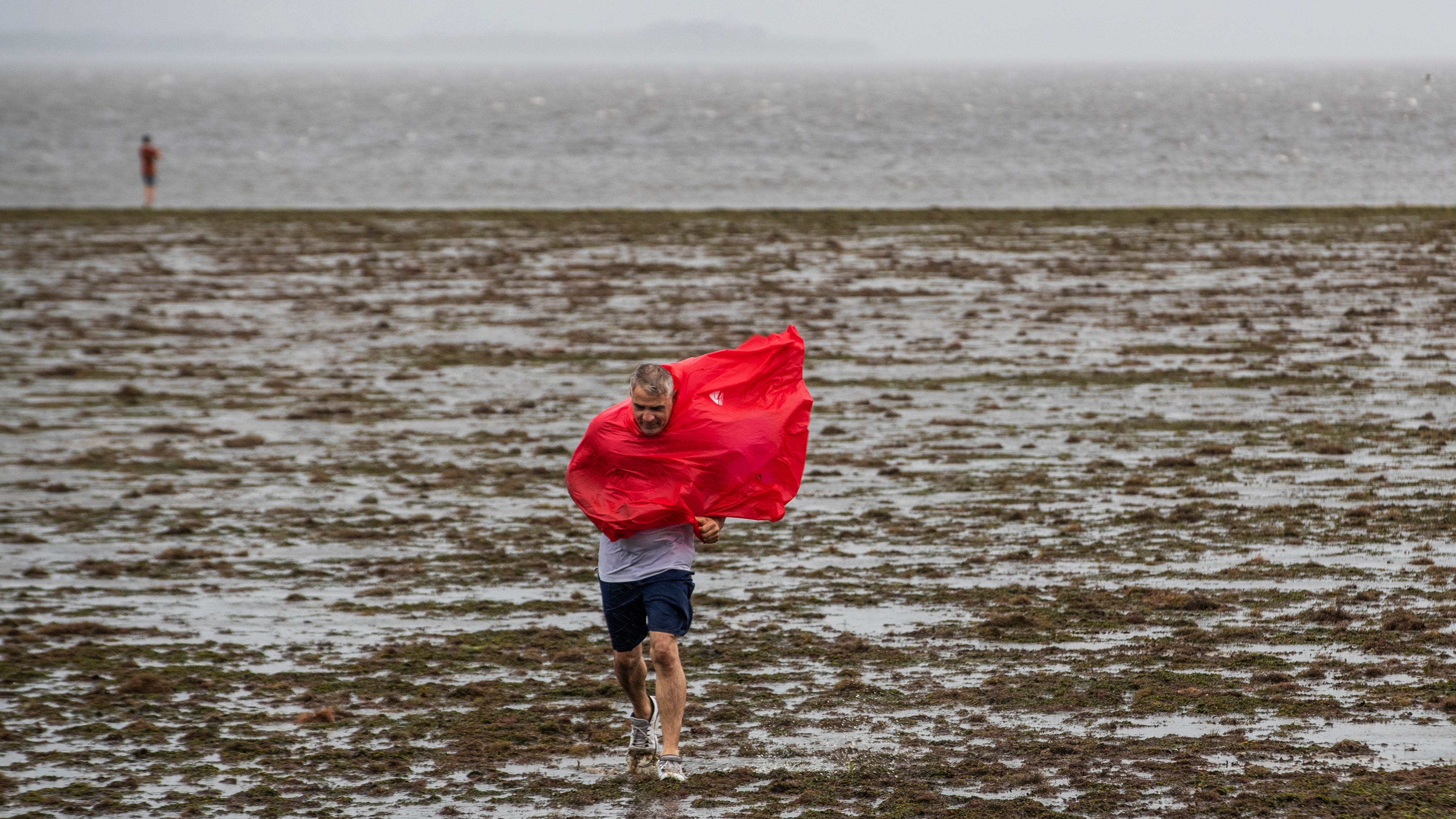